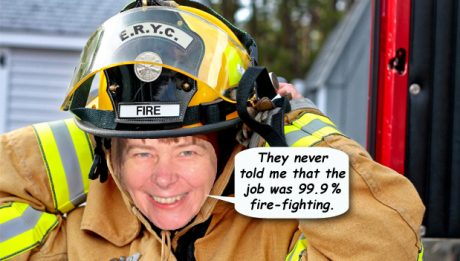 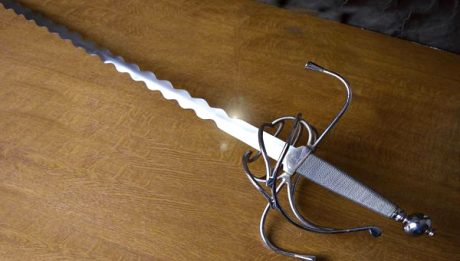 ERYC: ROBINSON’s RAPIER an “In My View” article by NIGEL WARD, up-dating readers on the continuing PARNABY scandal. ~~~~~ Mr Peter ROBINSON, the Cottingham developer who has pursued a relentless war of attrition against ERYC Leader Councillor Steve PARNABY [Con.] [...]