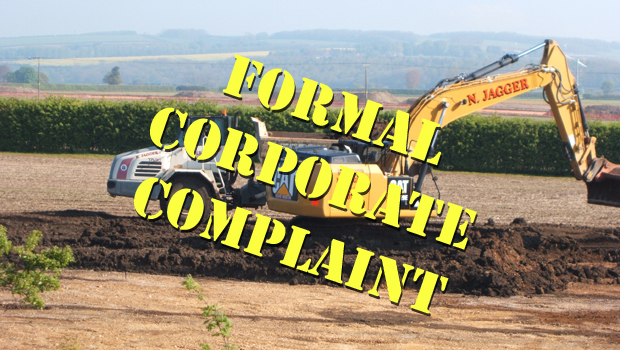 Following my recent article “ERYC’s Atrocious Complaints Record”, I am indebted to Mr John BANKS of Pocklington who, in the spirit of openness and transparency, has kindly volunteered to share with the public his Formal Letter of Complaint, under the auspices of the Council’s ‘Whistleblowing’ Policy, to ERYC CEO and Head of Paid Service, Mrs Caroline LACEY.

Mr BANKS alleges wide-ranging improprieties on the part of both Officers and Councillors in relation not only to the Pocklington Flood Alleviation Scheme, but also to an adjacent housing development. Given that these new alleged improprieties come hard on the heels of serious concerns arising from the Council’s part in the on-going Bridlington (Belvedere) Golf Club saga, it is fair to say that ERYC’s Director of Planning & Regeneration, Mr Alan MENZIES, must be feeling a certain sense of foreboding – judging at least, by his diffident performance when interviewed by the BBC on 15th March 2018.

Within his Formal Complaint, Mr BANKS refers to a widely-circulated letter, also to Mrs LACEY, from Cottingham developer Peter ROBINSON, whose disgraceful treatment at the hands of ERYC has been well-documented here on the Enquirer.

The ROBINSON letter to which Mr BANKS refers is reproduced beneath Mr BANKS’ Letter of Complaint, withinone and the same PDF document, for convenience of reference.

Thus, within in the one document, readers may examine an example of a Formal Corporate Complaint at its very outset alongside an example of the prevarication, tardiness, misdirection and evasion that has thwarted a diligent, articulate civic-minded Complainant for well over a year.

That the Council is not transparent has been clearly for some time now. That it is not accountable to the taxpayer will, I suspect, become equally clear as this Formal Corporate Complaint runs its course. Watch this space . . . 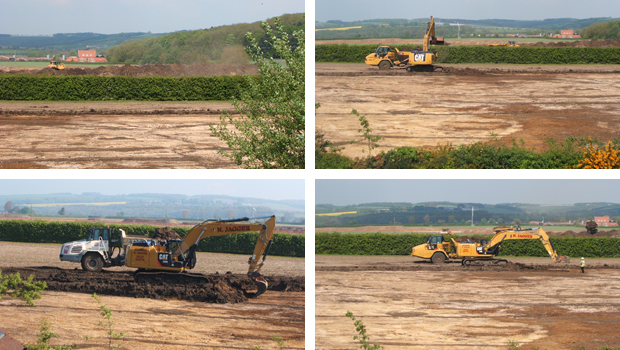