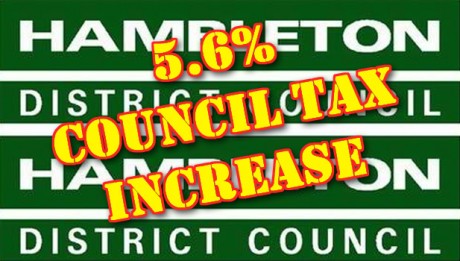 “Talking To The Wall” 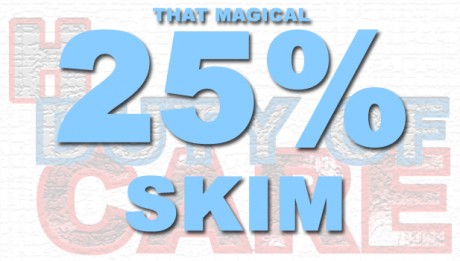 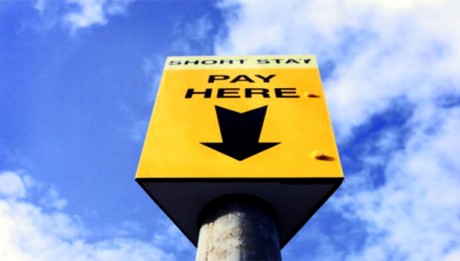 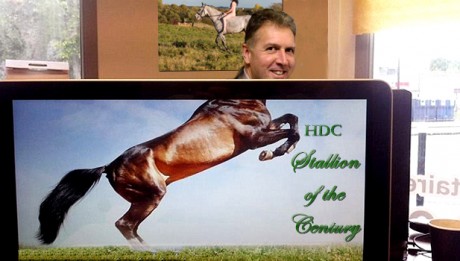 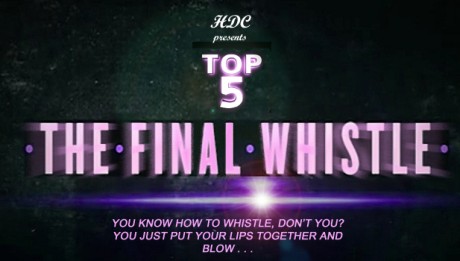 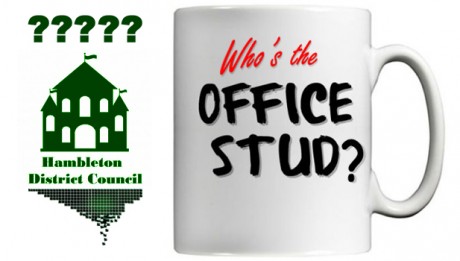 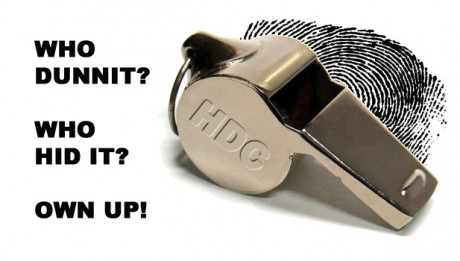 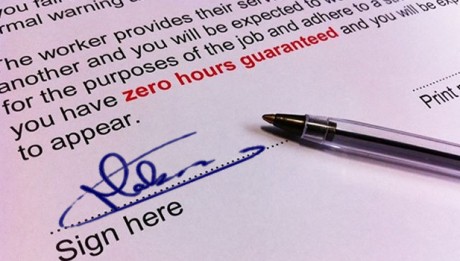 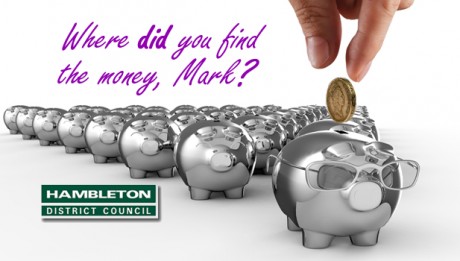 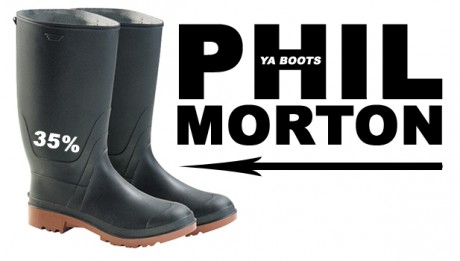