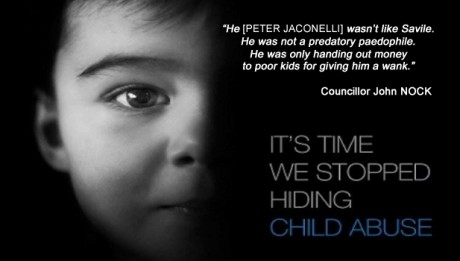 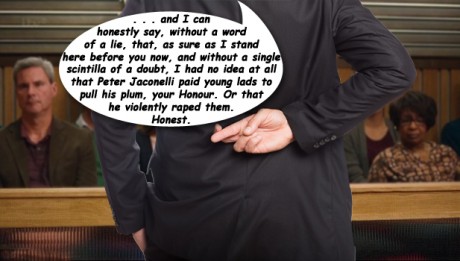 “On My Honour, Your Honour”

In a satirical spirit, the North Yorks Enquirer presents the seventy-eigth in a continuing series of so-called  “Photoons” – cartoons developed from digital photographs – highlighting the more amusing aspects of current affairs in North Yorkshire and beyond. Readers are [...] 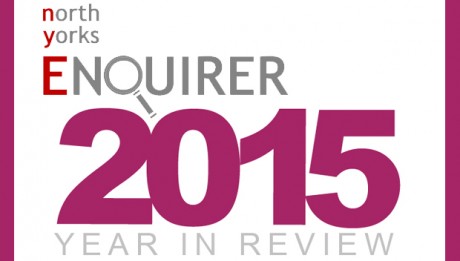 A 2015 Retrospective – Selected NYE Highlights A month-by-month flip through the North Yorks Enquirer articles most widely shared on social-media throughout 2015. JANUARY 2015 SBC: FOX – ‘Mayor Elect’ Vote Unconstitutional How the election of Tom FOX to the [...] 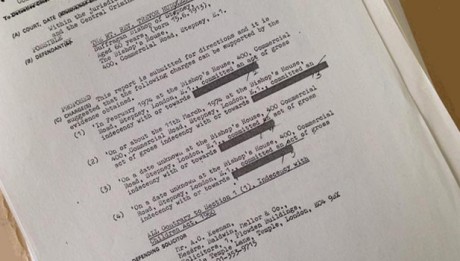