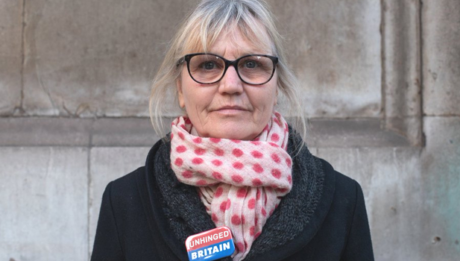 ‘Gluey’ Comes Unstuck – an “In My View” article by NIGEL WARD, reporting on a glimmer of sense emerging from Scarborough Town Hall. ~~~~~ Readers will be surprised – perhaps only by the tardiness of the decision – to learn [...] 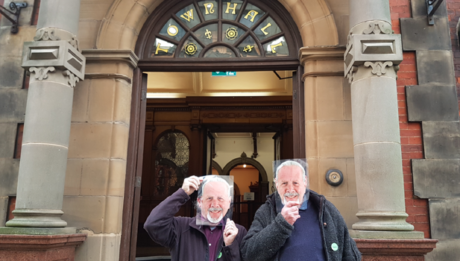 SS Clones Arrest Council – an “In My View” article by NIGEL WARD, reporting on the art of silently and satirically expressing an opinion in a public forum in such a way as to occasion no disruption (but a high [...] 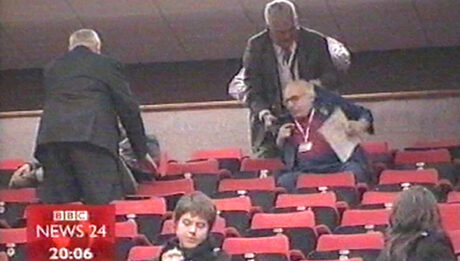 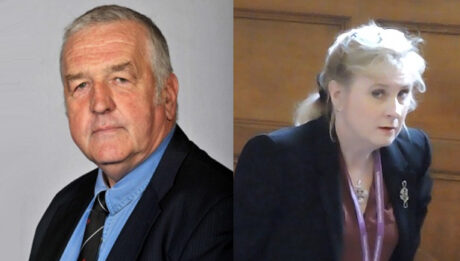 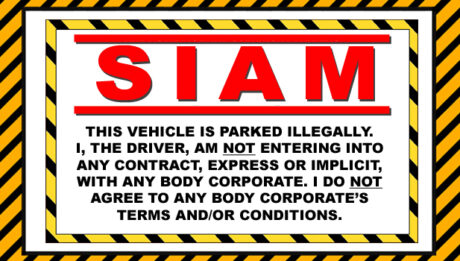 “Whitby Winter Welcome” A Letter to the Editor from motorhomer and lifelong Whitby enthusiast TOM PEIL, of Preston, who does not intend to be deterred by the SBC Labour Leader’s small-minded ‘cold shoulder’ – to the Whitby Abbey Aire proposal, [...]