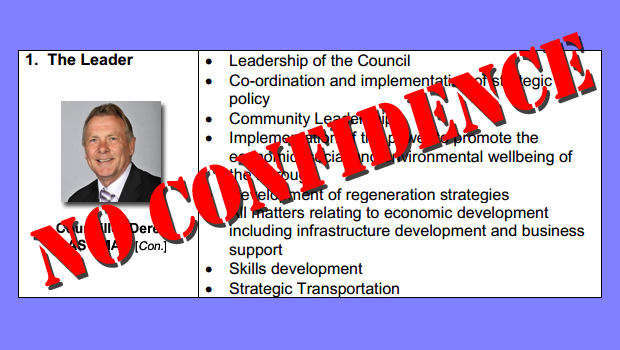 Having travelled to Whitby to attend the Whitby Town Council meeting of Tuesday 7th February 2017, Scarborough resident Ron WILKEY succeeded, by a combination of reasoned argument and passionate persuasion, in swaying enough Whitby Councillors to support Councillor Ian HAVELOCK’s motion of NO CONFIDENCE in SBC Leader Councillor Derek BASTIMAN and his Cabinet to carry the vote.

The Scarborough News has quoted Mr WILKEY as describing Councillor BASTIMAN and his Cabinet as “a piece of work” and “arrogant”. 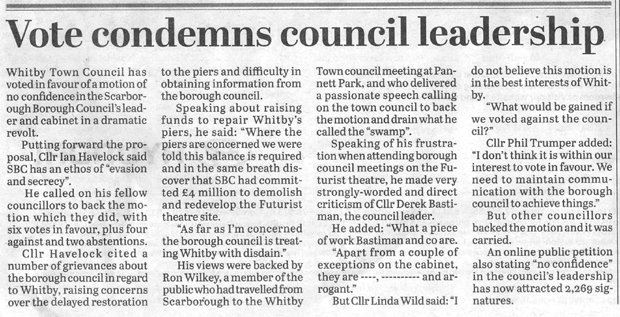 On being advised by a Borough Councillor that the Petition launched by a Scarborough resident calling for a Vote of NO CONFIDENCE at Borough Level had garnered approaching two-and-a-half thousand signatures, one of the Directors responded, “So what?”.

Apparently the arrogance attributed by Mr WILKEY (pictured below) to the BASTIMAN Cabinet extends to the Directorate, too. 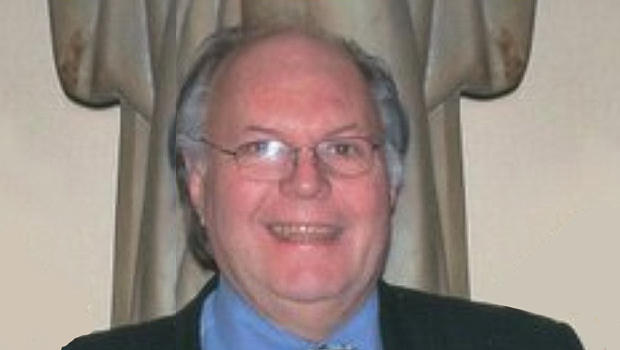