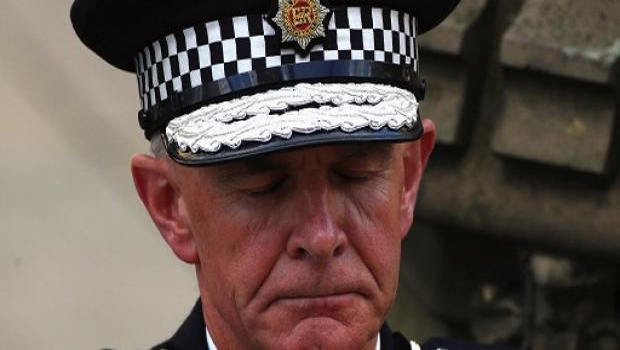 Readers of the Scarborough News may easily have forgotten an article published on Friday 4th August 2006, under the title “Sex monster gets 20 years”. A more detailed report, in the Daily Mail, is available here. 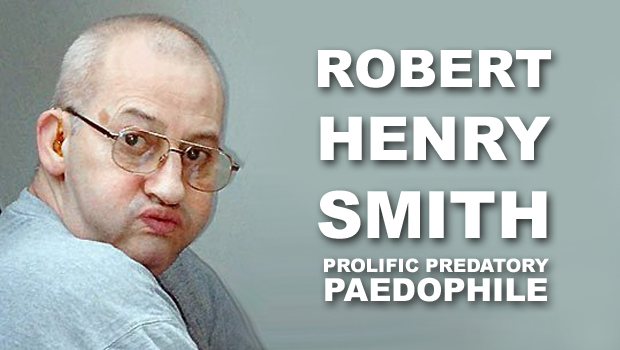 Furthermore, SMITH – known locally as ‘Bobbo’ – admitted to his probation officer that he had committed many more offences, some of them against girls and boys as young as four.

But, for me, the most shocking paragraph in the entire report is this:

And Bottom Enders tell me that Robert ‘Bobbo’ SMITH was a keen (if unlikely) member of Peter JACONELLI’s Ippon Judo Club. Perhaps that would explain how the opportunities were “missed”. Any diligent investigation of ‘Bobbo’ would have been bound to lead to his associate John DUNN, Jimmy SAVILE’s ‘fixer’ in Scarborough, whose involvement in the Scarborough paedophile-ring I reported to North Yorkshire Police on 18th May 2014. The step from them to Peter JACONELLI and Jimmy SAVILE was a very small one.

Because whoever that was, she/he stands responsible not only for letting down the victims/survivors of Robert SMITH, but for letting down every inhabitant of Scarborough – whose expectations, as tax-payers, is that the Police are paid “to serve and protect”; not to act unilaterally as prosecutor, judge and jury – allowing a self-confessed predatory paedophile to continue in his intolerable debauchery of children.

“To serve and protect” whom? First; the children. That should go without saying. Certainly not first, the paedophiles.

I ask, because there can be little doubt that such was the case elsewhere in the United Kingdom.

Every teenager and adult is now aware of the way in which Council Officers, Social Services and the South Yorkshire Police turned a blind eye and a deaf ear to child sex abuse on an industrial scale in Rotherham – not out of incompetence orcorruption, but in line with a firm policy decision to avoid at all costs the risk of criticism, partially on racial grounds. This policy served only to protect the protectors – at the lasting expense of the 1,400+ victims/survivors.

In the aftermath, there was endless talk of “missed opportunities”.

Perhaps some readers will have forgotten about the episode of BBC Radio 4’s File On 4 series in which former Detective Constable Margaret OLIVER spoke freely about why she resigned from the Greater Manchester Police – her best efforts to raise to action her superiors in the GMP (two extensive dossiers including victims/survivors hand-written witness statements were passed up the chain of command) had come to nothing because the prevailing policy was to concentrate resources on burglaries and robberies. Victims of child sex abuse were considered less urgent; convictions more difficult (and therefore more costly) to secure. 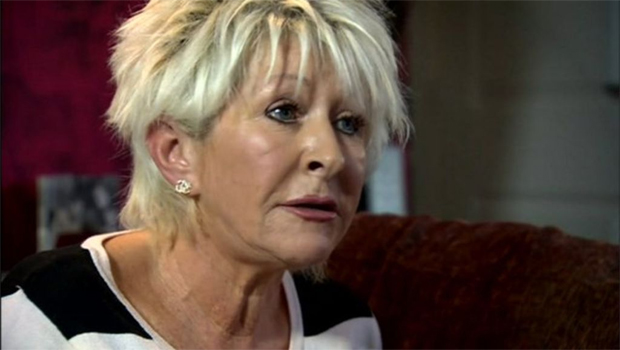 In the aftermath of the Rochdale sex abuse scandal, again we were offered that pathetic euphemism – “missed opportunites”.

But junior Officers like Margaret OLIVER were not responsible for those “missed opportunities”. They were victims of Force policy. Margaret OLIVER could not live with that.

In my view, those who were responsible for that policy owe a huge debt to society. It was not a policy of serving and protecting; it was a policy that predetermined the GMP’s dereliction of duty of care to the young girls who were groomed and abused in Rochdale.

But this policy did not evolve out of thin air, without the aid of human intervention. It was a policy determined by men and women, Senior Police Officers employed by the public “to serve and protect”.

“To serve and protect” whom? First; the children.

Who were those Senior Police Officers? Where are they now?

Former Chief Constable of the GMP, Sir Peter FAHY (who pressure to resign but successfully overcame a misconduct investigation following the Rochdale scandal, stepped down on 23rd October 2015), has been succeeded by his erstwhile former Deputy CC, Ian HOPKINS. In my view, internal appointments seldom deliver a ‘new broom’, much less total transparency – however much talk there may be about having no skeletons in the cupboard.

If the GMP were a transparent Force, Chief Constable Ian HOPKINS would not hesitate to press-release the names of the Police Officers who comprised the command chain from Detective Constable Margaret OLIVER all the way up to the then Chief Constable, Sir Peter FAHY. Then the public would know exactly which of its servants, past and present, so abysmally failed in her/his duty of care in Rochdale.

Who were they? Which Senior Police Officers? Where are they now?

Let them come before the cameras and explain their decisions and stand accountable for the irreparable damage that they have allowed to be visited upon countless under-age girls who, in consequence, have been traumatised for life.

Is that too much to ask? Is that not what is meant by the term ‘accountability’? 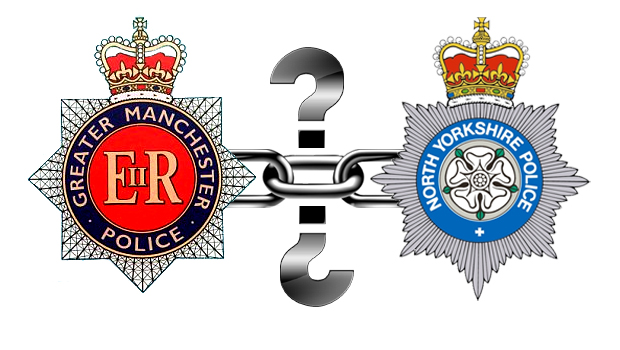 Returning to Scarborough; after Judge Paul HOFFMAN sentenced Robert Henry SMITH to twenty years imprisonment, Detective Inspector Mick MOORE also spoke of “missed opportunities” – back in 1987, when SMITH admitted his offences but was “only cautioned then released”.

Are we really expected to believe that no member of Scarborough Police considered investigating other members of the Ippon Judo Club?

I regard it as no coincidence that the very same turn of phrase – “missed opportunities” – was trotted out by Assistant Chief Constable Paul KENNEDY of the North Yorkshire Police, following the Operation Hibiscus investigation pursuant to allegations made by North Yorks Enquirer citizen-journalists against Jimmy SAVILE and Peter JACONELLI, widely publicised by the BBC ‘Inside Out’ documentary:

“Missed opportunities” would seem to me to be an extremely euphemistic phrase to use in the case of Robert ‘Bobbo’ SMITH admitting sexual offences against children and subsequently being released with no more than a caution. How could any self-respecting Police Officer “miss” a voluntary confession?

So I ask again: were those opportunities really “missed”? Or were they disregarded? Were they ignored? Were they abandoned – and the victims/survivors with them?

Who exactly was it who missed those opportunities? Who ordered them to be disregarded?

I believe that the Scarborough public has the right to know which of its paid servants so profoundly failed in her/his duty in the Borough of Scarborough. 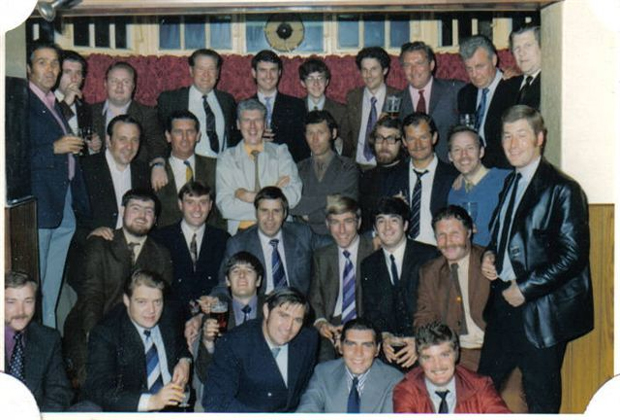 Or was it somebody more senior – someone further up the chain of command?

Was it someone who still holds a position of ‘power’ in Scarborough – to this day?

Whoever it was, it is high time he owned up and faced the music. 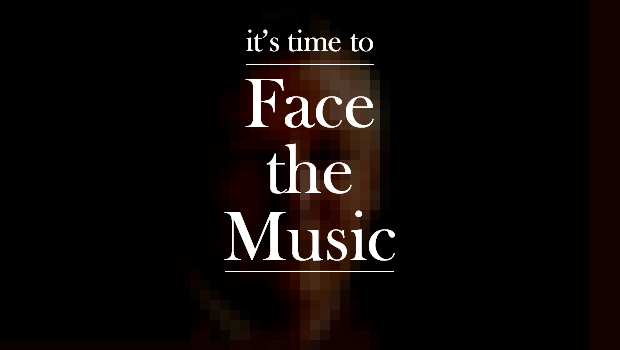