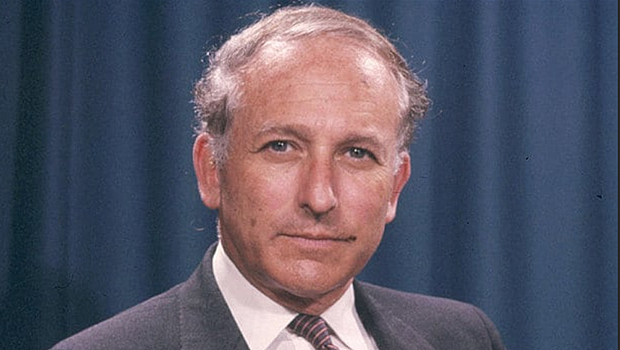 Long-term NYE readers will know that as well as covering local news, we occasionally foray out into national stories.

Our coverage of the Greville Janner scandal (more properly Greville Ewan Janner, Baron Janner of Braunstone, QC [11 July 1928 – 19 December 2015]) is one of these cases.

The NYE team assessed this impartially on the basis of the evidence available at the time. We concluded that – as with the Peter Jaconelli and Jimmy Savile scandal in Scarborough and Whitby- Janner had escaped prosecution for multiple offences of child sex abuse because he was protected by the police. To help keep this issue alive, whenever we covered child sex abuse cases, we made reference to Janner. Some of the NYE coverage is below:

Update on the IOPC Janner investigation

The IOPC has sent an update to the Independent Investigation into Child Sexual Abuse (IICSA). According to this BBC article, the IOPC is investigating the following matters of concern:

As you can see from the NYE’s coverage above. This entirely reflects the concerns the NYE expressed in our coverage in 2015 and 2016.

It is nice for the NYE to be vindicated again. Not for reasons of mutual backslapping or self aggrandisement, but because it gives our readers confidence in the quality of the NYE’s investigative journalism.

Leicestershire Police declined to comment on the report. Lord Janner’s family continue to assert his innocence of the allegations of child abuse and assert that the report should never have been released.

Interestingly, the NYE‘s investigation into Assistant Chief Constable Sue Cross’s investigation into the Peter Jaconelli scandal also found that “lines of inquiry “appear from the evidence not to have been carried out”. Cross did not bother investigating any of the witnesses and exonerated North Yorkshire Police from any responsibility for its failure to arrest Savile and Jaconelli. It was only when members of the NYE team appeared on the BBC Inside Out programme that the witnesses were interviewed and a shocking picture of rape and child abuse was revealed. 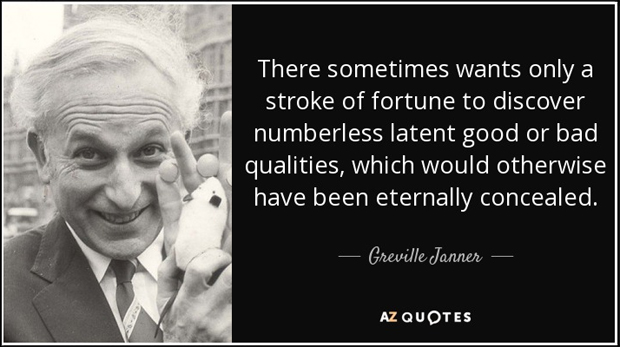 The NYE will continue to update our readers on this story.

The IOPC hopes to produce a final report by the end of June.