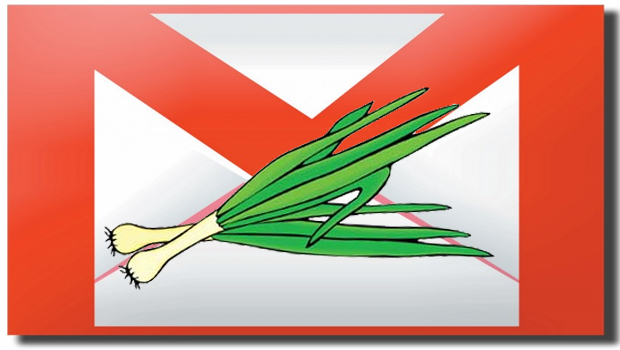 It becomes apparent that the Scarborough Borough Council Conservative Group are getting the heebie-jeebies big-style about the forthcoming (though unconstitutionally long-delayed) Motion of No Confidence, proposed by Cllr Sam CROSS on 5th April 2017.

I can now reveal that the Conservative Group conducted their own confidence vote with regard to Councillor Derek BASTIMAN’s Leadership before the Budget Meeting in March 2017, then again preceding this week’s Meeting on 8th May 2017.

Obviously, the Leader came sailing through those tests, but the following ‘leaked’ email – which I know to be genuine, having received it from more than one source – firmly suggests not only that the question must have been asked within the Group in the immediate aftermath of the successful Whitby and Filey No Confidence Motions – in fact, on the very first opportunity after those events that all members of the Conservative Group came together at the same time in the same place, but also that there are now serious concerns within the Group – and especially within the Cabinet – that the Motion, when it eventually arrives at Full Council, is likely to be too close for comfort.

And the fact that this email was multiply ‘leaked’ suggests that not all of the Group will be voting Councillor Derek BASTIMAN ‘s way.

However, since it is reasonably clear from the content of the email that all Group members have thus far supported Councillor Derek BASTIMAN in Caucus (i.e. behind closed doors), not all necessarily intend to support him on the day of reckoning.

That is not necessarily to say that, when the chips are down, they will vote FOR the Motion (and therefore AGAINST Councillor Derek BASTIMAN).

But what it could mean is that Apologies for ABSENCE may decide the outcome.

Certainly, that is the message that Conservative Group Leader Councillor Joe PLANT [Con.] has impressed upon the members of the Group in what can only be described as a circling of the wagons.

Of course, PLANT’s own angst will have been exacerbated by the narrowness of his victory in last week’s County Council elections, in what one Councillor assured me was the only seat in the country where a Labour candidate had robbed an incumbent Tory of two-thirds of his majority – and one of the few Tory Councillors in the country who had almost blown it, which, without the massive national swing in his favour, is exactly what he would have done.

Now, a week later, the Manchester News is reporting a reverse swing, putting Labour in the lead in the North West by a growing margin. Joe PLANT must be feeling a very lucky winner indeed – and, by all accounts, a very bad winner at that. It is commonly reported to me that PLANT waved off Councillor Rob BARNETT [Lab.] immediately following the Deputy Returning Officer’s Declaration when, gracious in defeat, BARNETT approached PLANT to offer his hand in congratulation. The bad winner turned and walked off.

One cannot help but wonder whether or not the Tory members who are causing Joe PLANT so much concern are the same ones who ‘leaked’ his email to the Enquirer. Or perhaps he feels that supporting a vulnerable Leader risks doing his own career no favours. That would be the selfservative view. But you never know with ‘Honest’ Joe.

Here follows his ‘leaked’ email of Tuesday 9th May 2017, laying the whip (almost tenderly) across the naked flanks of the Tory nodding-dogs:

As you know yesterday in Caucus and in March,  we all gave Derek our vote of confidence as leader for the next 2 years.

It was pointed out yesterday in Caucus we need everyone to attend the council meetings.

I know sometimes there are circumstances that it will not allow members to attend.  I am all too aware of that.

There are only 6 meetings + the AGM. The dates are in the diary for the year ahead.

I am requesting that you do your level best to attend the council meetings.  If you know you are not attending, please make sure you send your apologies to David Jeffels. 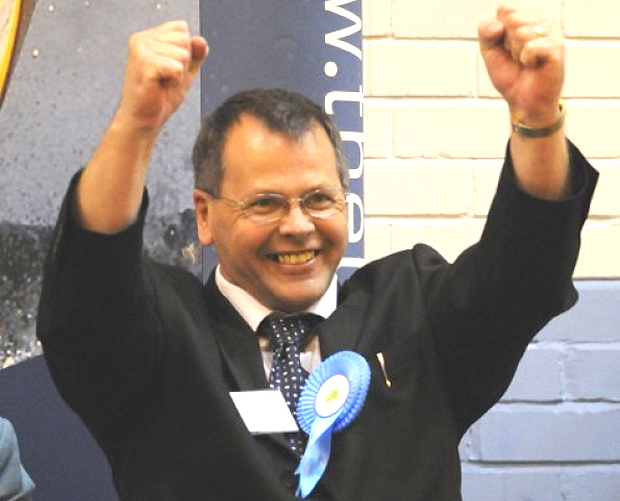