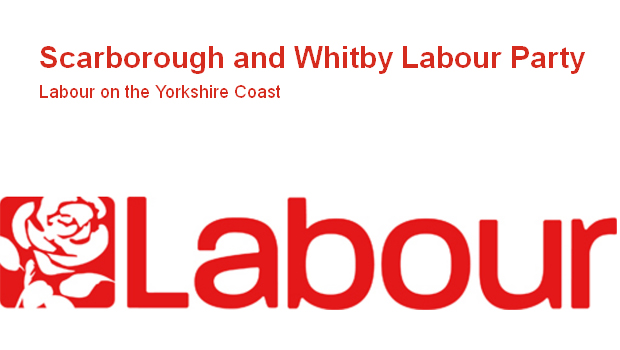 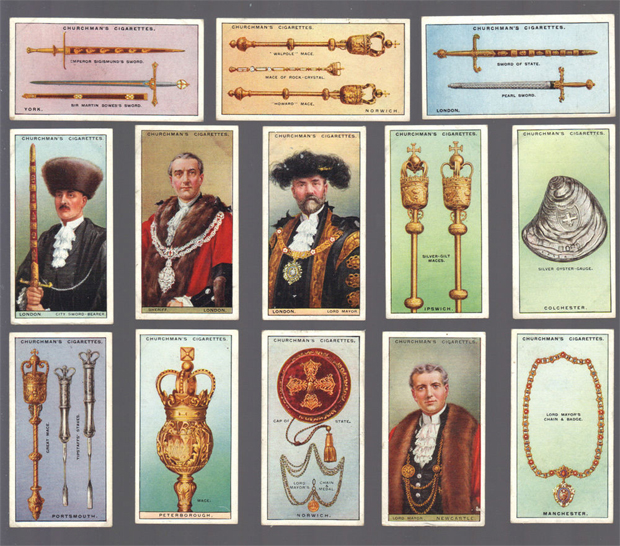 On Friday 23 October at a special meeting of Scarborough Borough Council two gentlemen are to be admitted to be Honorary Freemen of the Borough and five people will have the title of Honorary Alderman of the Borough conferred upon them. I don’t know the two who are to become honorary freemen, but I understand that the honour recognises the work they have done for the benefit of others. To my mind, the honorary aldermen are a different kettle of fish and I shall vote against the title being conferred. There are several reasons for this, which I shall set out below. But, first of all, I must insist that this is not about personality. In the spirit of Labour’s new leader Jeremy Corbyn, this is a question of principle, not persons. I served as a school governor with one of the five candidates, but I have never even spoken to any of the other four.

So what is an alderman for? Not much apparently. It is a person whom the council considers to have “rendered eminent services to the council as past members of the council“. All they get is the title of “Alderman” and their name up on a board in the Town Hall. Sir Christopher Wren’s tomb famously carries the Latin inscription “Si monumentum requiris, circumspice” (“if you need a monument, look around you”) and that, I suggest, is what these potential aldermen should be saying to us. I hope that by the time I complete my service on the council there will be achievements I can be proud of that will be the legacy of my service. I should not need a title

Aldermen are old-fashioned and a thing of the past

The word ‘alderman’ comes directly from the Old English ‘ealdorman’, and was used in Anglo-Saxon times for persons appointed by the King to do his bidding. It originated in tribal times, before written history, and meant simply an older man. In those days, older was assumed to mean wiser (we’re not so sure any longer). In many parts of the English-speaking world, ‘alderman’ was the word for people like me, ordinary councillors. This use has now been abandoned by most authorities, preferring to use the non-gender specific, non-hierarchical word ‘councillor’. Canada tried to get around sexism with the word ‘alderperson’ — now that’s an ugly neologism I definitely wouldn’t want to hear in our Town Hall, although it is apparently the official term in Wisconsin. Ireland has abolished the title as part of modernisation of local government, leading the way for us, I might suggest.

From the agenda for Council 7 September 2015 “Scarborough Borough Council has previously agreed that the qualifying criteria for Hononary Aldermen are: (a) a mimimum of 16 years service with the Borough Council or a predecessor authority; and (b) whilst a member of Scarborough Borough Council, service either as the Mayor, a Group Leader or the Chariman of a main committee”, although this is not enshrined in the Constitution, so there is no obligation to adhere to these criteria. Let us think about a possible interpretation of these criteria. A councillor could be elected and serve his 16 years, faithfully following the party line, whether or not it benefited the people of his ward, who have elected him. He might serve in one of the named positions, still not necessarily following the wishes of the electorate, and then become an Alderman, having finally been rejected at the polls by his ward. Is time served and service as a committee chairman “eminent service”? Or is it just doing the job you are elected to do? Does sitting on committees count as eminent service, or is it time-serving? Should we not, as councillors, aspire to be like Sir Christopher Wren, and have confidence in our own record.

The Borough Council’s Vision and aims (look ’em up: Visions and Aims) can best be described as ‘aspirational’, talking about achieving renaissance, embracing change and new ideas. Yet here we are recognising and honouring losers. That’s right ‘losers’. Of the five candidates, Dorothy Clegg stood for re-election in May 2015 and came fifth in Streonshalh, Jane Kenyon-Miller stood for re-election in May 2015 and came third in Mayfield, Peter Popple stood for re-election in May 2015 and came fourth in Northstead. Brian Watson and Herbert Tindall did not stand for re-election. So three out of the five are getting this honour for failing. What message does that send out to the world? – that SBC likes failures. How does that fit with our aspirational visions? What message are our ‘older men’ sending to young people? Mind you, there is precedent, the government made eleven new Liberal Democrats peers in the summer (that’s more than the number of Liberal Democrat MPs) and three of them had been chucked out by their electorates.

Not just a bit of gold paint

We were told, in the Council meeting in September that the cost to the Borough is ‘just a bit of gold paint’. Well, we all know that this is not true, don’t we? The councillor who said that was being naïve at best. It is about potential future damage to the reputation of the Borough. If you don’t believe me, go to the Town Hall and look at the list of mayors. There’s a missing line in 1971, although if you squint you can just make out the name that used to be there in gold paint. Look at the board listing the honorary freemen. There’s a blank line. Why is that? Simply because the Council has had to rescind the honorary freeman status of Jimmy Savile. As to honorary aldermen, our current mayor, Cllr. Tom Fox had this to say “the recognition and high honour bestowed by this Council and its residents upon the late Peter Jaconelli during his time as an elected Councillor of the Borough could not continue.” Now as I said above, I do not know most of the candidates for alderman, but I do know that history shows that we put the Borough’s reputation on the line every time we honour someone in this way.

I will not be voting for these candidates to be given the title of honorary alderman. If Scarborough Borough Council has a vision for the future about equality of opportunity and creating a place where we can all thrive, it should not be harking back to feudal times, when we were ruled by our ‘betters’ (unless that is how Cllr. Bastiman thinks of himself and us). I don’t care for Buggin’s Turn, honouring people for surviving, rather than for achieving. Rewarding ex-councillors ejected by their electorate by telling the the world all over again about their defeat six months later is just rude, really. My role as a councillor includes a duty to uphold the honour of the council, dare I put it in jeopardy by making someone whom I know nothing about an alderman? Probably not. When I became a councillor, I had to attend a number of training sessions (see Being a Councillor – three months and still standing). At one of these we had to say why we had stood for election, and what we hoped to achieve. One of the re-elected councillors said to me, “We all want the same, we all want what is best for our ward and our Borough.” Notice no mention of becoming an alderman, of money, of free iPads, indeed of recognition of any kind.