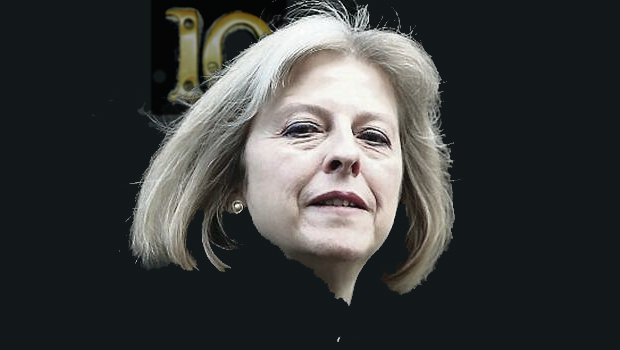 Following on from our recent articles on:

The Mirror has now run an article alleging that two retired Scotland Yard Detectives – one of whom served in Special Branch – have come forward and confirmed that there was a high level paedophile ring operating in Westminster called “The Untouchables” that was protected by the Police.  This ring is now being investigated in connection with up to three murders of children.

According to the article, they have also confirmed that Cyril Smith and Jimmy Savile were both members of the Westminster Ring.  Savile was a friend of Smith’s and also a member of the Peter Jaconelli ring that operated in Scarborough with the full knowledge and protection of North Yorkshire Police.

This therefore links the Jaconelli ring to the Westminster ring.

So common was knowledge of Jaconelli’s  offending that it is inconceivable that he would not have known of the allegations about Jaconelli and his associates.

For some time the North Yorkshire Enquirer has been alleging that Peter Jaconelli was probably one of the prominent persons mentioned in the dossier that Mr Dickens passed to the Home Office.  It is also possible that the dossier had information on Jimmy Savile, who was equally well-known for offending openly in Whitby, in joint enterprise with Jaconelli.

However, it now emerges that had North Yorkshire Police arrested Jaconelli or Savile, it would have led them straight to the Westminster paedophile ring.

Home Secretary Theresa May recently stated that the allegations of sexual abuse were only “the tip of the iceberg”.  This is also the view of the North Yorks Enquirer.  There is a lot more to come out about Jaconelli and his ring yet.  He was, I suspect, a much higher-level player than we have so far discovered.

It will not, however, emerge from any investigation by North Yorkshire Police, which will not investigate itself impartially.  There needs to be a full and independent judicial enquiry.