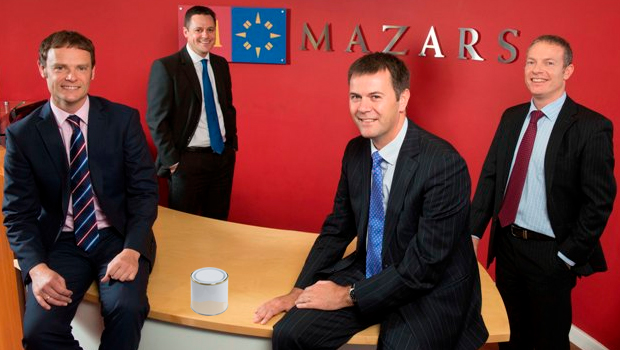 The long-anticipated 31st May 2017 MAZARS Review (NOT Investigation) of Scarborough Borough Council’s own internal investigation of whistleblowing allegations received in October 2014 has finally been published on the Council’s website.

It is an 85-page PDF document (reproduced below).

However, the most significant information in the entire Review is displayed on the title page: 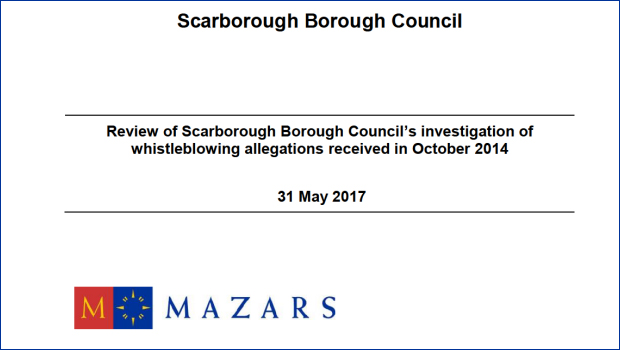 What this Review is NOT is an investigation into allegations of systemic fraud and corruption involving Officers and Councillors abusing Council and Preferred Contractor relationships since the early 1990s.

The Scarborough News coverage of this (“Scarborough Council cleared by corruption investigation”) misses the point completely.

This Review does NOT clear the Council – and never attempted to do so. (Which will no doubt explain why the SN chose to allow no public comments on this story; as with JACONELLI scandal, half the Borough seems to have had more than an inkling of what was going on). 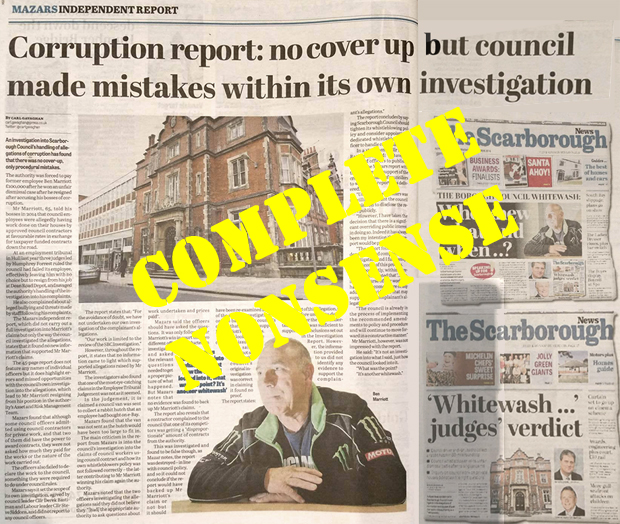 How is anyone expected to believe such complete nonsense? 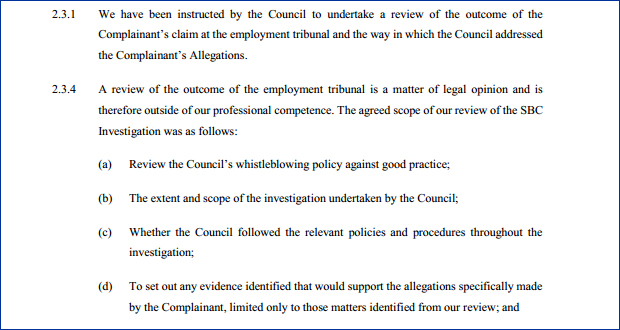 The first half of Item 2.3.1 is conveniently obliterated by the first sentence of Item 2.3.4.

Judge Humphrey FORREST has already passed Judgment on the areas covered in Items 2.3.4(a), (b) and (c), which together form the series of failures which he contemptuously dismissed as “a complete whitewash”.

As for Item 2.3.4(d), “to set out any evidence that would support the allegations specifically made by the Complaint”, this must be considered in the light of the severe constraints on the investigatory powers available to MAZARS, leaving little to examine beyond SBC’s own paperwork (found to be in some disarray, distributed over separate files, some of which have remained accessible throughout to those at the heart of the investigation – i.e. no secure chain of evidence), and a number of long-belated interviews, NOT under caution, largely with the same people. And no powers to make site visits, examine work done (with its associated invoices/payments) or interview neighbours. MAZARS found no evidence to support the allegations for the simple reason that they themselves chose to set a scope which excluded the possibility of finding any.

In my view, the MAZARS Review adds nothing of value to Judge FORREST’s conclusions and serves only to perpetuate the myth of innocence propagated by the guilty.

To suggest that the scope of the MAZARS Review was myopic would, in my view, be generous in the extreme. It does not even begin to tackle the endemic corruption that has infested SBC’s Technical Services and/or Asset Management Services for approximately twenty-five years.

What is of far greater interest to me (and, I would suspect, the wider public) is the wealth of available material which falls outside the scope of the MAZARS Review, and which the SBC Directorate (and Leadership) will now be hoping is once and for all dead and buried. It is not.

Let me remind readers of that which I have reported previously.

Early in 2013, 20 months prior to the MARRIOTT allegations described in the MAZARS Review, detailed information was passed to me independently by two SBC members of staff, one in Scarborough and one in Whitby who, lacking any confidence in the internal whistleblowing procedures, hoped that I – through the Real Whitby Magazine – would be able to progress their concerns. These concerns included eye-witness evidence of work done as well as information gleaned from overheard conversations and general talk in the work place.

In essence, quite independently from one another, my sources described a systemic abuse of the procedures through which the Council assigns contracts to “preferred contractors”, going back to the early ‘nineties. Names were named, positions identified, jobs defined – the full Monty. Each source corroborated the other, in considerable detail. Neither – for fear of “threat or retaliation”, i.e. for fear of losing a livelihood – was willing to be identified as a source. Having seen the way in which Ben MARRIOTT has been treated, which of us could say they were wrong?

I spent some months establishing the veracity of the information before publishing an article on 14th July 2013, in which I disguised the names of the main protagonists.

On 15th September 2013, then Councillor Mike WARD, having also made enquiries, persuaded me to raise the matter directly with SBC Monitoring Officer Lisa DIXON: 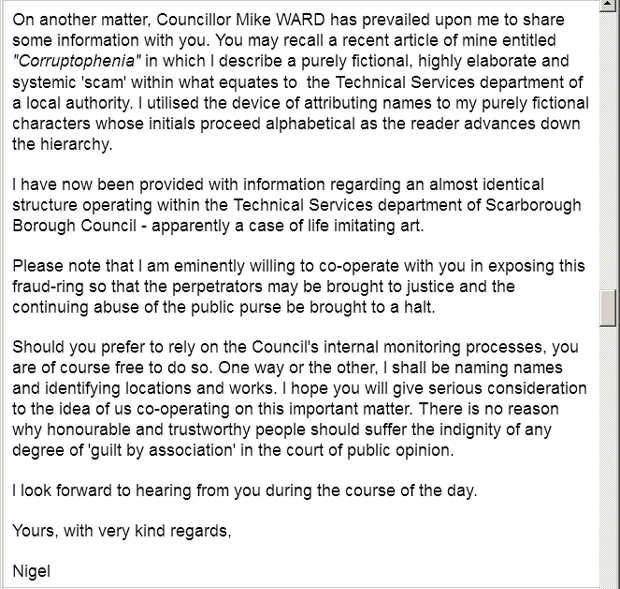 Mrs DIXON responded, asking me to set down the allegations in writing. I am not so trusting. Less than six months previously, Mrs DIXON had threatened me, Tim HICKS, Tim THORNE and Real Whitby Magazine editor Glenn KILPATRICK with civil and criminal legal action for daring to raise in the public domain sensitive issues likely to impact negatively on the Council’s already low standing in the public perception. She had also unsuccessfully attempted to have the Real Whitby Magazine web-site “terminated“ – an action which she later denied, though the BBC presenter Chris JACKSON proved her a liar in his ‘Inside Out’ documentary broadcast on 10th February the following year (2014). 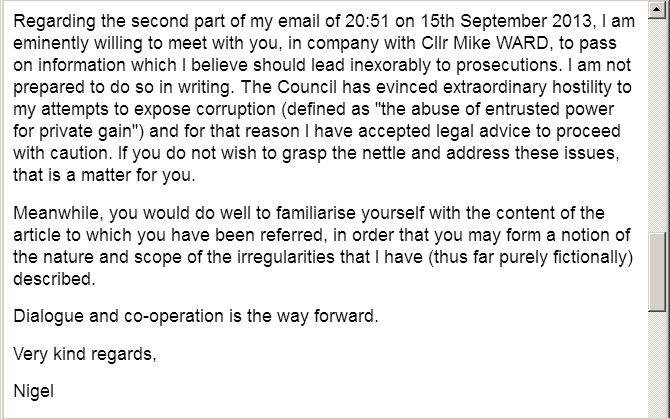 So on 23rd September 2013, I emailed Mrs DIXON once more, on a variety of issues, including the fraud and corruption allegations of the two Council employees, plus the outcome of our own enquiries.

Mrs DIXON did not accept my offer – she did not respond to it. Perhaps she viewed Councillor Mike WARD as a hostile witness. Councillor Mike WARD and I could only conclude that is was Mrs DIXON’s steadfast preference to learn nothing about the fraud and corruption in Technical Services/Asset Management. Plausible deniability.

And I believe that there can be no doubt that, in her capacity as Monitoring Officer, Mrs DIXON did (and does) have a clear duty to implement investigatory functions with all due diligence. 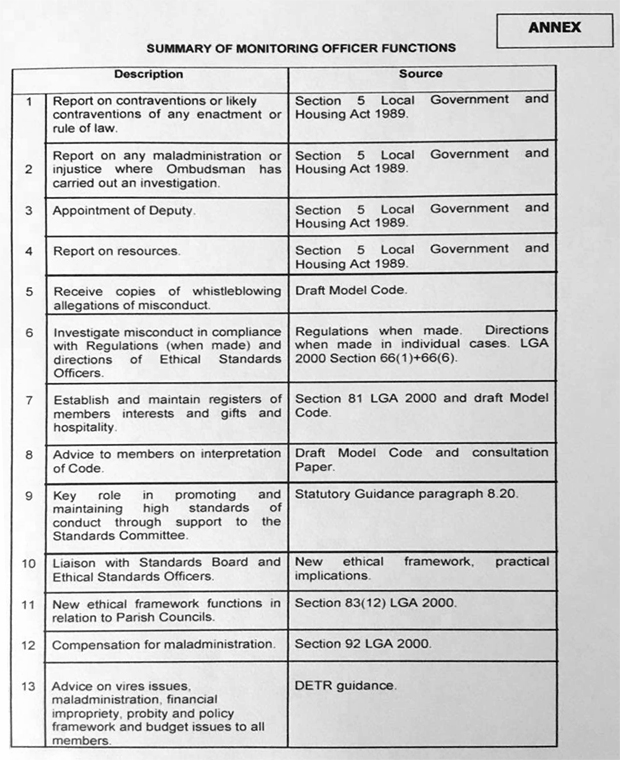 And all that was four years ago – long, long  before the October 2014 start-date of the MAZARS Review.

Since then, the Enquirer has attempted to air these issues over twenty times:

All in vain. The Council prefers to insult Ben MARRIOTT’s integrity.

It is noteworthy, too, that Mrs DIXON has never responded to NYE editor Tim THORNE’s Open Letter enquiring about work done on her own properties.

Once again, no response.

Equally, s.151 Finance Officer Mr Nick EDWARDS has not responded to my own enquiry about work done on his properties.

One would expect both of these Directors of Paid Service to be eager to show a clean pair of hands. All that was necessary to clear the air was an open declaration.

Why were no declarations forthcoming?

The MAZARS Review has not even attempted to discover the answers to these (and many other) searching questions.

I have not been approached by MAZARS, and neither has Mike WARD (though he did write to them offering information).

Ben MARRIOTT has not been interviewed by MAZARS.

MAZARS would appear to have studiously avoided setting a scope that might have captured critical information – or indeed any information that risked compromising Officers in the employ of their paymaster, SBC. 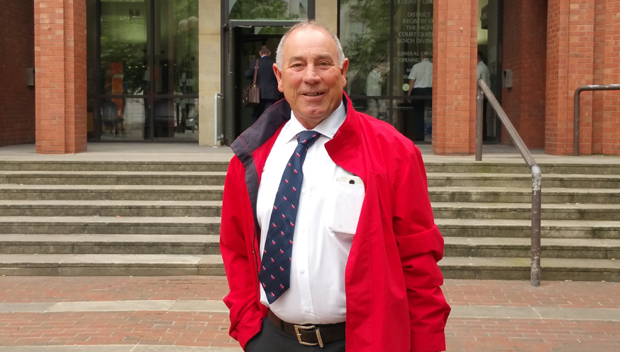 And there has still been no diligent investigation into the original allegations of less courageous (though perhaps more pragmatic) SBC employees than Ben MARRIOTT, including:

The MAZARS Review, at an alleged cost of £14,000 of taxpayers’ money, has not even begun to address the systemic abuse of Council assets, manpower and equipment.

The MAZARS Review has changed nothing. 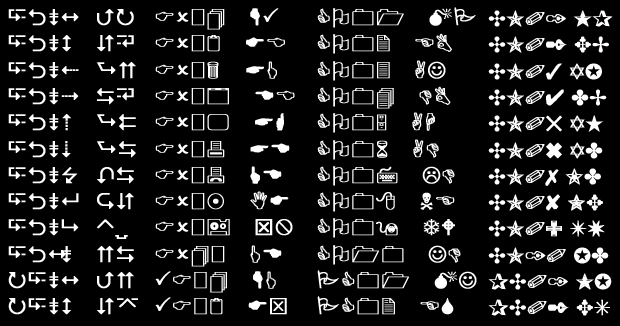 And Mr DILLON is still ignoring emails and has still not resigned.