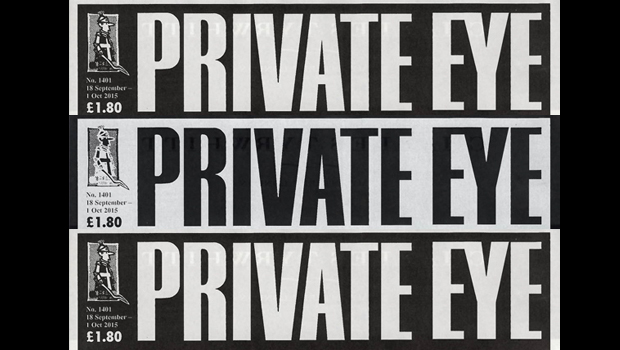 Following extensive coverage by the North Yorks Enquirer, from August 2013 to the present day, Private Eye – the country’s leading exposer of corruption in the public sector – has informed the nation about the fraud and corruption allegations wracking Scarborough Borough Council and threatening to erupt in a probity crisis on a scale not seen since the Highpoint Rendel scandal of 2005, which saw the departure of previous Chief Exec Mr John TREBBLE and the then Leader of the Council, Councillor Eileen BOSOMWORTH. The dark clouds are gathhering again.