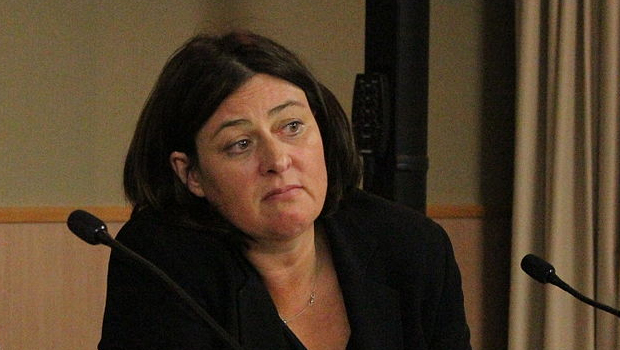 I was not very surprised to read that North Yorkshire’s disaster-prone Police, Fire & Crime Commissioner Julia Mulligan was in hot water again and the subject of a complaint. However, when I read the content I nearly fell off my seat.

Expecting the usual stuff of discourtesy or bullying, I was incredulous to read that Julia was in hot water over her alleged association with kidnapper and extortionist Mujeeb ur Rehman Bhutto.

BBC article on Mr Bhutto here. He had been a member of the Conservative Party in 2008 – 9.

Although I am not a fan of Julia Mulligan, it seemed far-fetched stuff to me. I certainly could not believe that PFCC Mulligan would knowingly be involved with someone like this. So other than this reference in my article Julia Mulligan fights and bites back:

“There has recently been media criticism of her because one of her political supporters Mujeeb ur Rehman Bhutto transpired to be a convicted kidnapper, who organised the kidnapping of a man in Karachi and received the £56,000 ransom in Manchester.”

I did not cover this bizarre allegation.

I certainly do not believe that Mrs Mulligan would knowingly associate with a kidnapper and extortionist. 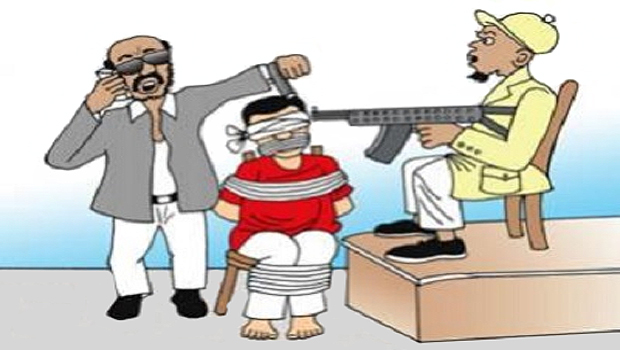 These allegations have been investigated and Police, Fire and Crime Commissioner Mulligan has been cleared of any wrongdoing. Full article from Minster FM here. I therefore now feel I can comment in full.

Briefly, it was alleged that:

The allegation was framed on the basis that Mrs Mulligan had contravened the Nolan Principles of Public Life which require that public office holders should act openly and transparently.

The investigation was conducted by the Independent Office for Police Conduct (IOPC) because the complaint could potentially be a criminal offence of Misconduct in Public Office. The IOPC found it was “not satisfied that the available information supports the assertion that the PCC acted dishonestly”.

This would seem to me to be logical, given that Mrs Mulligan had only deleted someone from her Facebook account who was no longer a supporter and had not been one since 2009.

This, in fact, reflected the actuality that she no longer had any association with Mr Bhutto.

No public figure can know the background of everyone he or she meets, so this unfortunate association with Mr Bhutto does not in any way reflect discreditably on Mrs Mulligan, in my view. It is quite understandable that she should seek to distance herself from Mr Bhutto. I would have done the same. Indeed I remember one case of a friend of mine who was convicted of an offence of indecency and I cut all contact.

It should also be said that no complaint of a misleading statement was made by any media organisation, or released into the public domain. Which is what I would expect if there was substance to this allegation.

However, it is interesting to me that the complaint was made by a member of Mrs Mulligan’s own staff. I suspect this may be indicative of the ongoing resentment of her amongst her staff over her tactless management style, which resulted in findings of bullying against her by the Police, Fire & Crime Panel for North Yorkshire.

In turn, this probably resulted in her being rejected as the automatic Conservative candidate for PFCC at the next election and her decision not to stand. NYE coverage here.