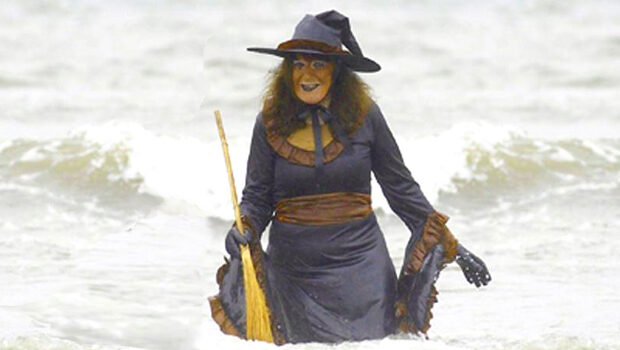 In private conversation, I have been listening to a senior Councillor attempting to justify the SBC Leader’s flagship proposal to demolish the former ARGOS building and build accommodation for CU students and NHS nurses – in the wrong place and at the wrong time.

The rationale is risible. The Council should borrow and spend £22 Million to underwrite the ARGOS ‘regeneration’ because this will hopefully (hopefully!) secure funding from central government via the Future High Streets Fund in the sum of £25 Million.

Borrow (and squander) £22 Million – in the hope of showing a £3 Million gain? How rational is that?

Politically, the most astonishing aspect of this ridiculous long-shot is that the best interests of residents and businesses of Castle Ward (i.e. their reliance on what few parking spaces remain available to residents and visitors) are being sold down the river – and Ward Councillors are doing nothing to save them.

Two of the three Castle Ward Councillors are Labour; they have little option but to support their Leader’s gamble.

But the third, Councillor Janet JEFFERSON [Ind.], who has for years been lauded as the ‘Voice of the People’ in Castle Ward, does not serve under the Labour Whip; as Leader of the Independent Group, it is expected of her to put her own electors, neighbouring businesses and long-standing residents first – and her qualified support of SIDDONS only second.

I have given Councillor JEFFERSON ample opportunity to justify her position. She remains non-responsive. Why?

So I was shocked to see the latest Objection appear on the SBC Planning Portal this morning. It comes from Paula NORMANDALE, daughter of Fred NORMANDALE – patriarch of one of the core fishing families in the Bottom End.

Aside from the sheer quality of the Objection, the important point to note here is that Councillor Janet JEFFERSON’s closest and most influential allies are telling her she that has got it hopelessly wrong.

In my view, the foundations of her support will be will be swept out to sea in a matter of days. Small wonder that the Independent Group is now in utter disarray and haemorrhaging members (see tomorrow’s Enquirer for a full report).

But first, read Paula NORMANDALE’s forensic Objection – and try to tell me that SIDDON’s flagship is still afloat. The writing is on the bulkhead, Janet.