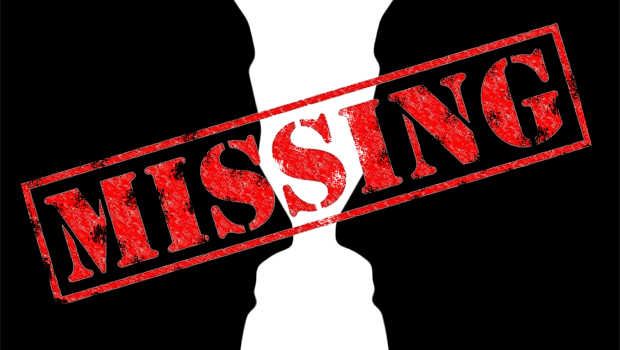 The North Yorks Enquirer, in its customary role of supporting ‘lost’ and ‘missing’ appeals for the North Yorkshire Police and other public bodies, is grateful to SBC Councillor Michelle DONOHUE-MONCRIEFF [Ind.] for drawing attention to the tragic circumstances set out below.

A lighthearted look at the current situation at Scarborough Town Hall and the much ridiculed claims of Openness and Transparency.

Openness and Transparency had been under attack from individuals believed to be linked to Scarborough Town Hall for several years. Many have given up on ever seeing them again.

In May, there were high hopes for Openness and Transparency when a male individual from the Ramshill area promised to bring them back to their rightful home at the heart of Scarborough Town Hall.

In July, there were concerns as to the treatment of Openness and Transparency when individuals at Scarborough Town Hall were caught borrowing £22m behind closed doors.

These fears were further heightened when red mist was observed coming out of the Leader’s office when the £22m borrowing was exposed on a local website.

Can you help? If you know the whereabouts of Openness and Transparency . . .

A Labour voter has informed the Enquirer of a possible sighting – in Tuscany.