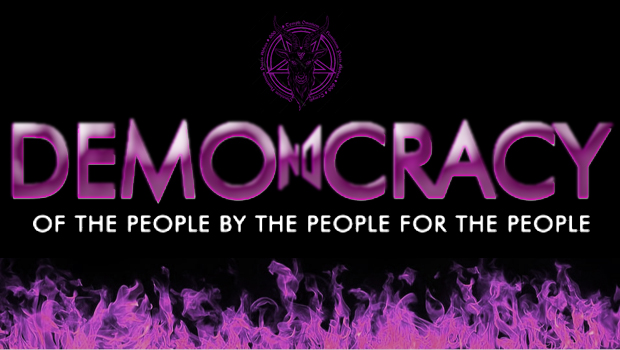 A very timely Letter to the Editor from the only Scarborough Borough Councillor to evince the openness to mention that the Emperor’s new clothes, at least, are totally transparent.

The Americans like to say that “Elections have Consequences”. Next Thursday’s general election will have immense consequences for all of our futures.

Brexit is the defining moment of our lifetime. More importantly, it is a crucial moment as coastal communities assert themselves after years of neglect and contempt from Westminster. Membership of the European Union resulted in the destruction of our fishing communities and was a shameful attack on ordinary working people and their families.

It is a sad indictment of our political system that it took such a seismic democratic rebellion on 23rd June 2016 against the elite for areas like the Yorkshire Coast to even be noticed.

I am a passionate Brexiteer and campaigned hard for Vote Leave in our local area and further beyond. More importantly, I am a democrat and believe ordinary citizens should have representatives who will defend their democratic decisions.

Locally, I have also seen how Brexit has made voters loyal to both the Conservatives and Labour parties walk away from their respective parties. The disgraceful arrogance shown by some MPs in the last Parliament who willfully undermined their vote in that Referendum has intensified the deep sense of disillusionment with all levels of government – such as Scarborough Borough Council.

It was also clear that on 2nd May the voters made a specific decision when they elected the new Council. The three-way split between the Parties and Independents was a clear message. No Council grouping was close enough to the magic number of 24 votes to claim outright victory. The public were not prepared to give anyone a mandate to be Strong Leader with a Cabinet for four years.

Of course, the Council had to elect a Leader under the current system and Cllr. Steve Siddons prevailed in that vote. What the public do not know is that he became Leader because Cllr. Derek Bastiman recommended that the Conservative Group vote for him. In fact, I believe there were more Conservative votes cast to elect Cllr. Siddons than Labour ones.

I accept the assurances by Labour Councillors that a deal wasn’t done with the outgoing Leader Cllr. Bastiman, but it is utterly bizarre that a Labour Leader has an unchallengeable four-year Strong Leader term courtesy of the Conservative Group.

In either the Labour or Conservative Parties I believe what happened would be grounds for expulsion. I wonder how the Momentum activists in the local Labour Party feel about that one? It also speaks volumes about the Conservative Group’s principles.

The above is not a personal criticism of Cllr. Siddons who took the opportunity to be Leader when the chance presented itself. In fact, while I have been frustrated with him, I don’t believe he is a malicious or dishonest person.

I think he does want to change the Council but simply doesn’t get it that it is the public who have already made their decision and it is not about what he personally wants to do.

However, the above does raise significant questions.

The Labour Group are not the largest grouping and are in a significant minority. What mandate from the electorate does he have to be Strong Leader?

Did the Conservatives decide to vote for Cllr. Siddons believing he would keep the Strong Leader and Executive model in place for when they could seize power again?

What right does Cllr. Siddons have to unilaterally refuse to relinquish the Strong Leader role when the electorate have made their decision?

Is it right that the Independent Group, who were elected to force real significant change, are prepared to allow Cllr. Siddons to defy the will of the electorate as part of any power sharing deal?

Last Friday, some individuals rushed out to imply that I was being awkward, even unreasonable. I simply ask you to consider the questions above and I hope you will understand why I feel concerned by this issue?

We live in an era where democracy itself in under attack from the very people who benefit from elected office and their wealthy backers.

Democracy only works if the will of the people is implemented. In Brexit Britain, believe it or not that applies to Scarborough Borough Council, too.

On Friday morning, I suspect local Councillors will have had their Scarborough warning.