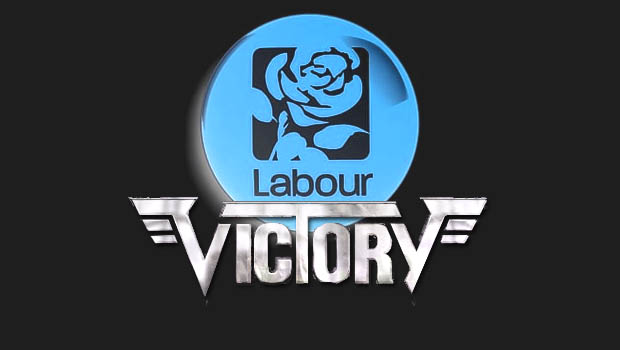 With voters reducing the Labour and Conservative Groups, both by number and by share of vote on Thursday, neither of the main parties can claim even a moral victory. Neither holds any mandated right to lead the Council.

It was, as the popular maxim was on social media called it, ‘Independents’ Day’. We rightly expected that to be reflected in the composition of the new Council.

But just as the National Labour and Conservative Parties in Westminster conspire to rob the nation’s voters of Brexit, the local parties have conspired to rob the Borough’s electorate of their decisive swing away from two-party politics and towards independent representation.

At the last minute, ousted and humiliated Cllr Bastiman Bastiman withdrew from this intent to be Leader made in this his highly public, distasteful and petulant interview with Yorkshire Coast Radio. Instead, he acted as kingmaker, thus leaving the only option – Labour’s Steve Siddons.

Clearly a back room stitch-up between the two Groups (or should I say their Leaders) had been agreed to marginalise the electorate’s clear choice for independence from party politics.

It would seem that neither Labour nor the Conservatives care enough for democracy to even try to hide their contempt for the electorate, proving how right voters were to reject them both.

This deal may satisfy Cllr Siddon’ ego. Wow! He’s such a big man now. Congratulations to him. Becoming the Leader of a Council is quite an achievement. Especially when his is only the third largest group. Only he does so without a mandate from the electorate. He now carries the stench of having made himself a Conservative puppet. Running a council with 13 out of 46 seats is impossible without Tory support. Some in Labour circles already denounce him as a Red Tory.

Let’s face it, there can be only one reason Cllr Bastiman has relinquished his Leadership and whipped the Conservatives to support a Labour administration. The promise that their cosy back-room relationship would continue. In hindsight, Siddons never offered Bastiman any real opposition. He always appeared weak, half hearted – perhaps we now know why?

For his trouble, he now leads a dodgy, Red Tory coalition which will see Labour Councillors implementing Tory cuts.

A thoroughly distasteful and anti-democratic stitch-up which will not be palatable to anyone – especially to Labour voters. He risks his Councillors suffering the same fate as their East Riding counterparts – total electoral annihilation for their complicity.

“Leader” Siddons has now squandered every bit of goodwill, along with the Labour Group’s entire political capital and reputation, for his own personal gain. Every move, every decision, every vote will now be judged against an assumption that each and every one of the Labour members is nothing other than a Tory quisling. It will take quite some demonstrating to convince voters otherwise. It may ultimately cost Hugo Fearnley the opportunity to win the Scarborough & Whitby parliamentary seat at the next general election.

The good folk of Scarborough Borough demanded a change in governance but Vichy governance was not what they had in mind.

but already it was impossible to say which was which.”