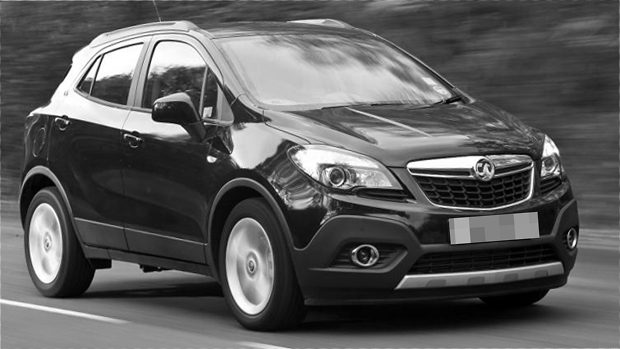 North Yorkshire Police has issued an urgent appeal to trace the occupants of car which may have witnessed a fatal collision on the A171 between Whitby and Scarborough.

It happened near Helwath Road junction at around 12.35pm on Friday 19 April 2019 when a white Volkswagen Golf, a blue and white Suzuki SV650 motorcycle and a grey Iveco horsebox van were involved in a collision.

Sadly, the 49-year-old motorcyclist, who was from Middlesbrough, was taken to James Cook Hospital by air ambulance, but died as a result of the injuries he sustained during the collision.

The other drivers, although shaken were uninjured, however the 63-year-old female passenger from the horsebox van required medical treatment for head injuries.

Officers investigating the collision are keen to trace the occupants of dark colours, possibly black or brown Vauxhall Mokka, which was travelling towards Scarborough at the time to contact them as a matter of urgency.

Officers would like to reiterate that the people that they would like to speak to are potential witnesses and not suspected to be involved in any wrongdoing.

Anyone with any information which could help to identify the occupants of the vehicle is asked to  call North Yorkshire Police on 101, select option 2 and ask for Matthew Tanfield. You can also email matthew.tanfield@northyorkshire.pnn.police.uk.