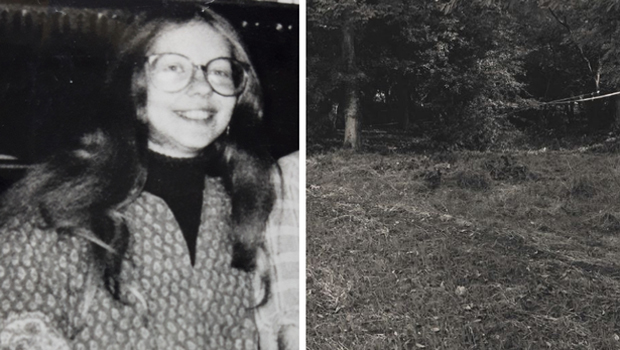 Regular readers of the NYE will remember that in our article “Christopher Halliwell: How Many Victims?”, Chris Clark and I covered the murder in 1984 of Shelley Morgan. Shelley is pictured above next to a photograph of the location where her body was found.

The moving Victim Impact Statement by Shelley’s mother is below:

This murder is thirty five years old, but Avon & Somerset Constabulary are still doggedly pursuing it and generating new information. Its determination to see justice done for Shelley and her family is to be respected.

This shows that even with a murder that is decades old, it is still possible to generate new information and progress the case. Hence the importance of cold case reviews and why the NYE has a policy of supporting them whenever possible.

The NYE covered Shelley Morgan’s murder in this article below:

It is one of the murders for which we believe Christopher Halliwell should be considered a suspect. We will continue to follow this investigation.