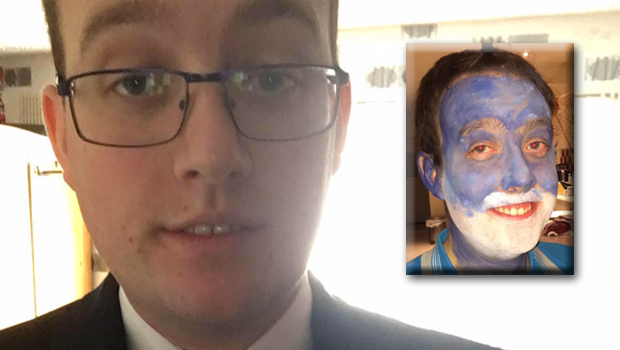 Conservative candidate, Tom Seston, who is up for election to Scarborough Borough Council in Hunmanby Ward, seems to think that a serial killer who murdered 13 women mostly across Yorkshire is an exemplary lorry driver.

Current SBC Councillor for Hertford Ward, Michelle Donohue-Moncrieff, which will become Hunmanby Ward due to boundary changes, had this to say about Seston’s comment:

Peter Sutcliffe was an evil man who preyed on and killed innocent women. I cannot think of any circumstance in which he would be mentioned in a joke. These comments sadly show the real attitude of Tom Seston and the local Conservative party to vulnerable women.

Is Seston really the best the Tories have to offer for Scarborough Borough Council?

I wonder what prospective voters across Hunmanby ward will think of his comedy routine? 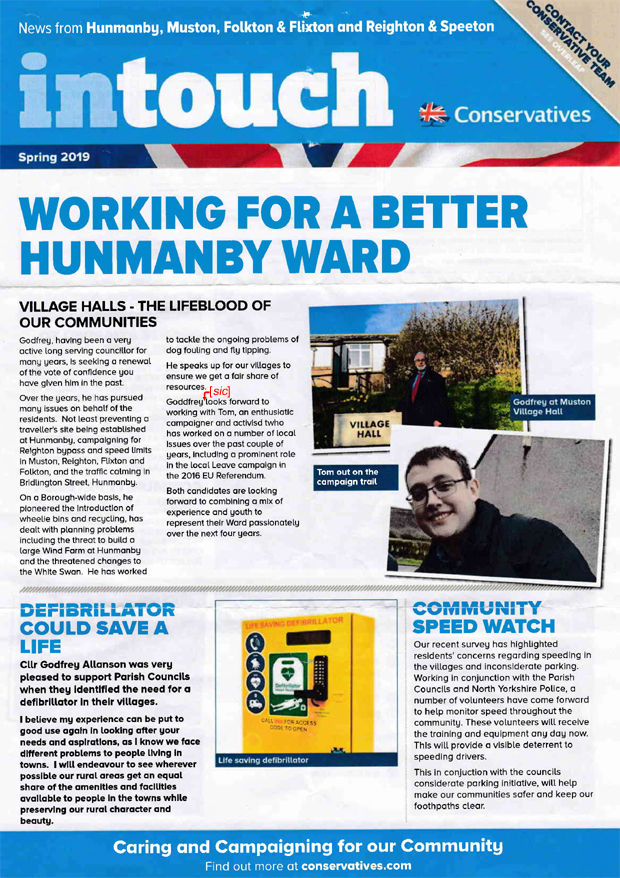