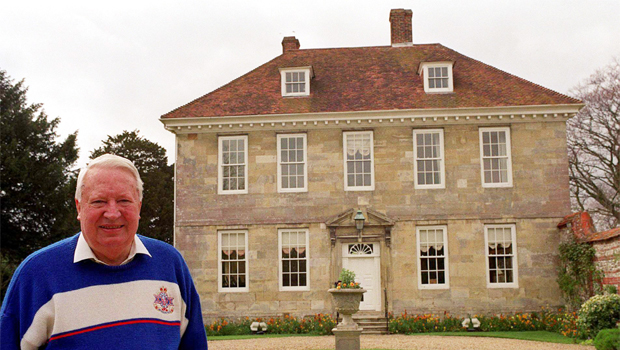 In August 2015, the allegations about Sir Edward Heath being involved in the sexual abuse of children emerged. As a result, because of our success in unmasking the Peter Jaconelli paedophile ring, some people concluded from the above photoon that we were linking Sir Edward Heath to Jaconelli’s paedophile ring in Scarborough, which included Jimmy Savile.

During the course of Operation Conifer, I received a request from Wiltshire Police to assist in their investigation into Sir Edward Heath in my capacity as North Yorks Enquirer Crime and Parliamentary Affairs Reporter. I travelled to Wiltshire and was interviewed at a police station for about two hours concerning various aspects of Sir Edward Heath’s life. During the interview, I confirmed that although Sir Edward Heath had met Peter Jaconelli, I was not aware of any evidence connecting Sir Edward to the offending by Jaconelli or any other member of the paedophile ring that operated in Scarborough and Whitby.

Subsequently, two men were arrested on the 13th of November 2015 in connection with Operation Conifer and released on bail. BBC Report here. 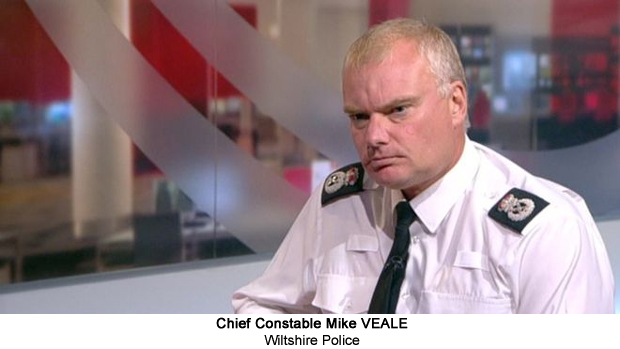 Unusually, on the 2nd of December 2015, the Chief Constable of Wiltshire Police Mike Veale issued a public statement about Operation Conifer stating that it was not a “witch hunt” or a “fishing trip” and expressing his determination to “impartially investigate allegations without fear or favour, and go where the evidence takes us”. The full text is worth reading and is reproduced below:

According to media comment, Chief Constable Veale has emphasised his determination not to buckle to “unacceptable” media pressure and to conduct an impartial investigation.

When I was interviewed by Wiltshire Police, I  was very well treated and was able to give them some background material on Sir Edward which I hope was helpful. I thought it was a good example of responsible journalism and close cooperation with the police in the public interest. It was refreshing to work with a police force that follows a media policy which is compliant with ACPO recommendations and is commendably open to working with citizen journalists in the public interest.

The citizen journalists of the North Yorks Enquirer try to maintain high journalistic standards and to act in the public interest. Even if that involves conflict with public bodies. I believe passionately in a free press holding public bodies to account. Often this duty of holding the police to account brings journalists into conflict with the police and this is covered more fully in an article I wrote some time ago:  Rough Justice: The Police and the Media. However, there is also an overwhelming requirement on journalists to do nothing that will prejudice an on-going police investigation.

Sometimes the police need a “tolerance zone” of no media comment, so they can pursue an investigation covertly or confidentially. An example is the case of the brutal abduction of Miss Stephanie Slater, where the police requested and received a news blackout, to give them the time they needed to rescue her – a classic case of close co-operation between the police and the media to save life and assist in an investigation.

Because of the sensitivity of the Edward Heath investigation and because our experience with the Peter Jaconelli investigation was that it could lead anywhere, the NYE maintained a full media blackout on its part in the investigation. This was precisely because we did not want to do anything that would be damaging to an on-going police operation which was being vigorously pursued, or to generate any other speculation about links between Sir Edward Heath and Peter Jaconelli.

Having considered the circumstances very carefully and read Chief Constable Veale’s statement several times, unusually for me, on this occasion I have to come down firmly on the side of the police. As Chief Constable Veale points out, the overwhelming duty of the police is to pursue an investigation impartially and without fear or favour, in the public interest. Often media publicity is helpful to an investigation, but sometimes it can be damaging and on these occasions the media has to show restraint. This is particularly true in sensitive historical investigations into child abuse, when the police are appealing for victims of sexual abuse to come forward to them, so the perpetrators can be brought to book. In my view, if journalists act irresponsibly or do anything to damage an ongoing investigation, then this is an abuse of free speech. Should this happen then the police are right to criticise media intrusion and to kick back hard.