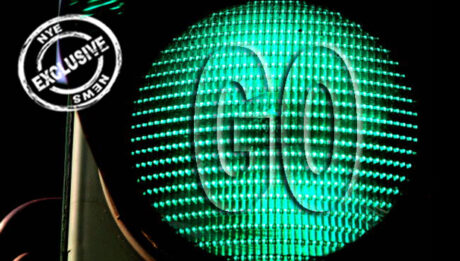 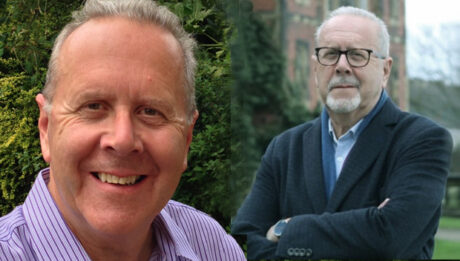 SIDDONS: No Confidence Vote (No. 3) – an “In My View” article by NIGEL WARD, commenting on the latest attempt to rid the Council of a secretive and autocratic Leader. ~~~~~ Even regular readers may be suprirsed to learn that [...] 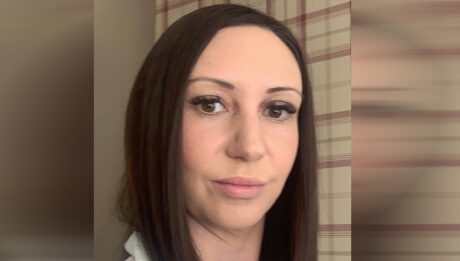 Deputy Mayor Speaks Out A Letter to the Editor (and to her fellow Councillors and the people of the Borough) by the Deputy Mayor, Councillor Roxanne MURPHY (pictured above), who hopes to elicit some sense of responsibility in the Leadership [...] 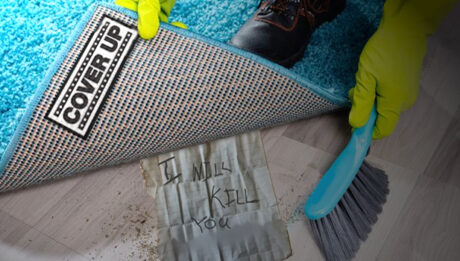 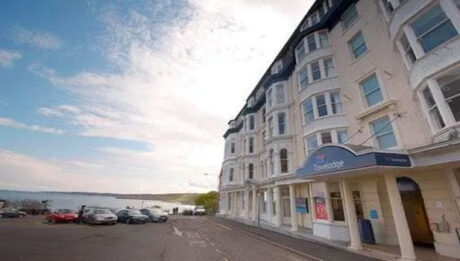 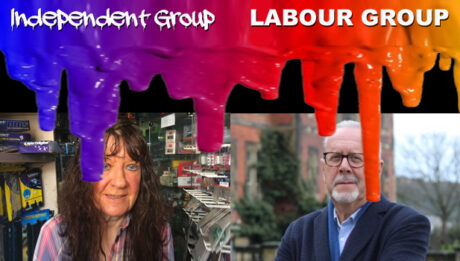 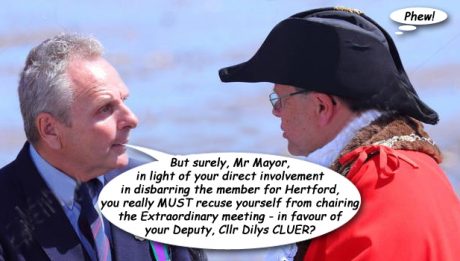