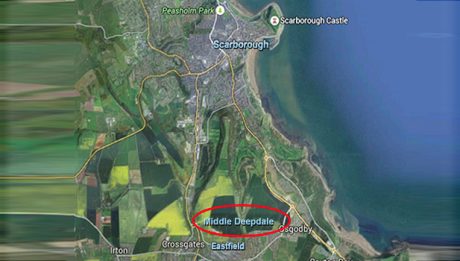 NYP: Witness/Phone Footage Appeal re Eastfield Brawl Police in Scarborough are appealing for witnesses and mobile phone footage following a fight in Eastfield on Wednesday afternoon. Officers were called to the fight involving a group of girls on Link Walk, [...]

NYP: Appeal Following Collision in Eastfield North Yorkshire Police is appealing for witnesses and information about a collision that occurred on Musham Bank, Eastfield, Scarborough. The incident happened at approximately 1pm on Monday the 17th July 2017 when a grey Citroën Picasso [...] 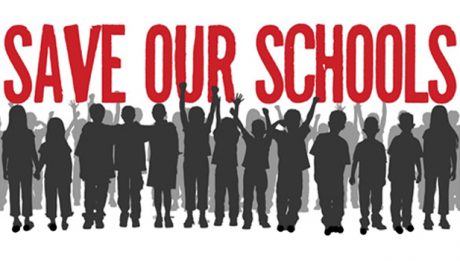 A Letter to the Editor from Tony RANDERSON who, as a County & Borough Councillor [Lab.] in Eastfield, has been attempting, via Scarborough & Whitby MP Robert GOODWILL [Con.] (in turn, via Secretary of State Nick GIBB [Con.]),  to secure assurances [...] 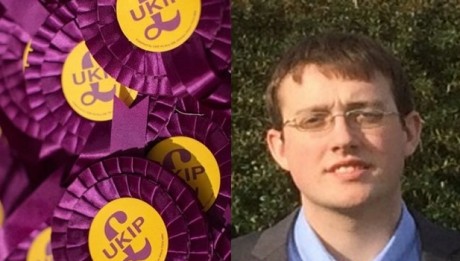 A Letter to the Editor from Tom SESTON of Eastfield (who is contesting the Eastfield ward of the Scarborough Borough Council local elections for the United Kingdom Independence Party), introducing himself to the Borough electorate. ~~~~~ Dear Sir or Madam [...] 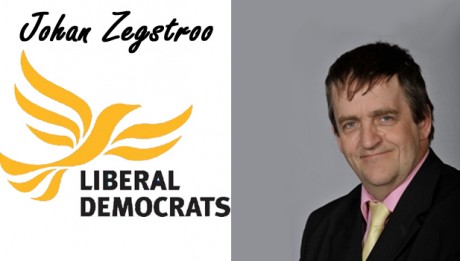 A Letter to the Editor from Johan ZEGSTROO of Eastfield (who is defending his seat in the Eastfield ward of the Scarborough Borough Council local elections for the LibDems), introducing himself to the Borough electorate. Like the North Yorks Enquirer, [...]