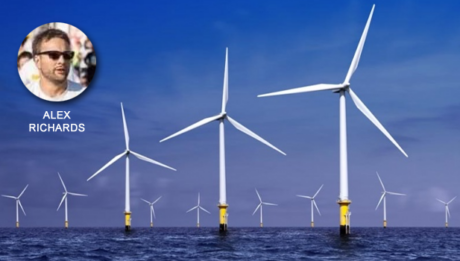 SBC Miss the Boat (Hoist) – Yet Again North Yorks Enquirer Harbours correspondent ALLAN ROBERTS examines the curious disappearance of plans for a Boat Hoist from the Town Deal application for grant funding for the ‘regeneration’ of Scarborough’s West Pier. [...] Digital Dithering A Letter to the Editor from BOB ROBERTS, enquiring about the fate of democracy when local authority functions are reduced to virtual ‘meetings’, behind closed shutters. ~~~~~ Sir, So the Scarborough News announces that SBC will hold virtual [...]

“Light at the End of the Tunnel”

A Letter to the Editor from BOB ROBERTS, Scarborough lobster fisherman, expressing the hope shared by many – that a change for the better may be imminent at Scarborough Borough Council – and the fear, shared by more, that we [...]