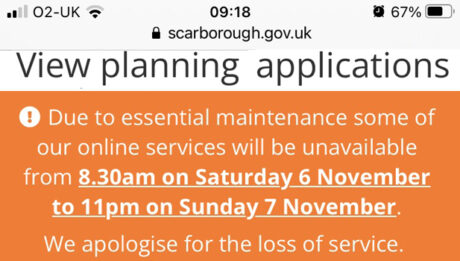 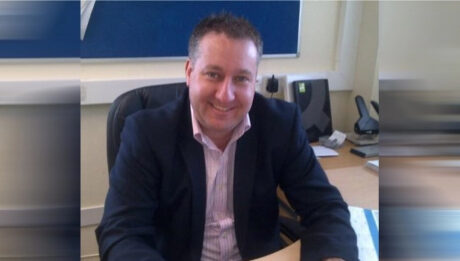 Officers’ Silence is Golden – an “In My View” article by NIGEL WARD, sharing some informed and well-sourced opinions on the trajectory of the ARGOS saga. ~~~~~ Once again, I must apologise in advance for the great length and detail [...] 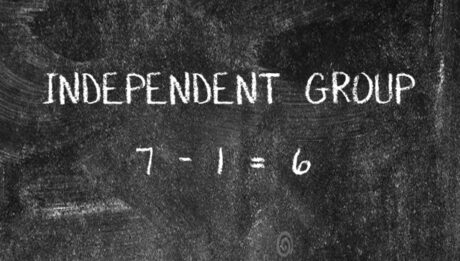 EXCLUSIVE: Defection from Indie Group – an “In My View” article by NIGEL WARD, reporting and commenting on a highly significant development in the dynamic of the resistance to the ARGOS proposal. ~~~~~ Regular readers will recall that, in the [...]