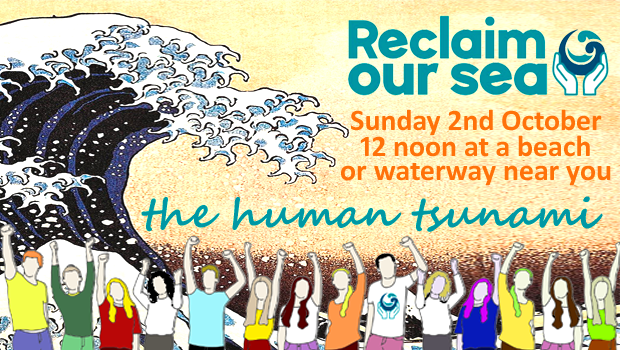 An APPEAL by NIGEL WARD.

Following huge support for the “Reclaim Our Sea” event on Sunday 28th September 2022 (see my report here), the public protest against DEFRA’s implausible conclusion that naturally occurring ‘algal blooms’ bear the responsibility for the colossal number of dead crustaceans and other sealife washed up on our beaches has been challenged by a new independent report commissioned by the fishing community, published just in time to turbo-charge a nationwide event set to take place at noon on Sunday 2nd October 2022 at the following already confirmed locations:

Meanwhile, no response to my email has been forthcoming from Tees Valley Mayor Mr Ben HOUCHEN [Con.] [see my article “Ben HOUCHEN’s Untreated Sewage”, here], whose determination to proceed with massive dredging operations in preparation for his ‘flagship’ Freeport proposal appears undiminished. Perhaps unsurprisingly, a Freedom of Information request to Tees Valley Combined Authority (TVCA) belatedly discloses that the demolitions of various structures preparatory to the Freeport development have apparently taken place without any Environmental Impact Assessments having been undertaken. 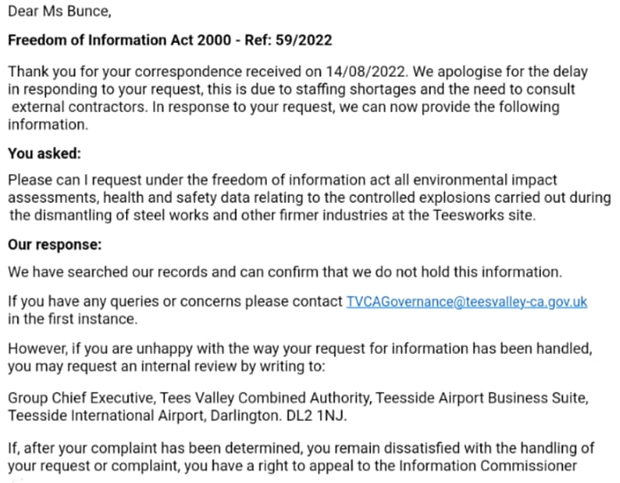 Seemingly the environment does not occupy an elevated position on Mr HOUCHEN’s priorities list.

Nevertheless, the evidence is mounting in support of the view that the toxic chemical pyridine is by far the more likely cause of apocalyptic crustacean and other sealife mortalities.

The North East Fishing Collective (NEFC) commissioned independent scientific analysis (by Durham, Newcastle, Hull and York Universities) of sediment dredged from the River Tees to identify the presence of pyridine and examine its effects of on crustaceans and other sealife.

The findings, released on Thursday 29th September, are based on research which has been underway since July. 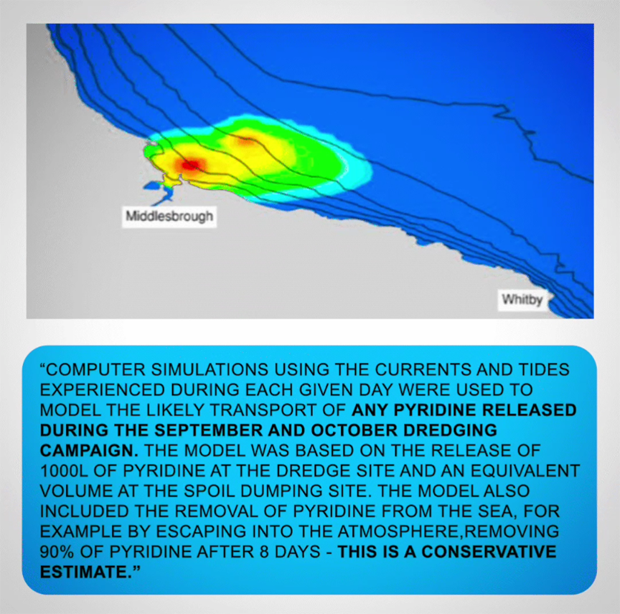 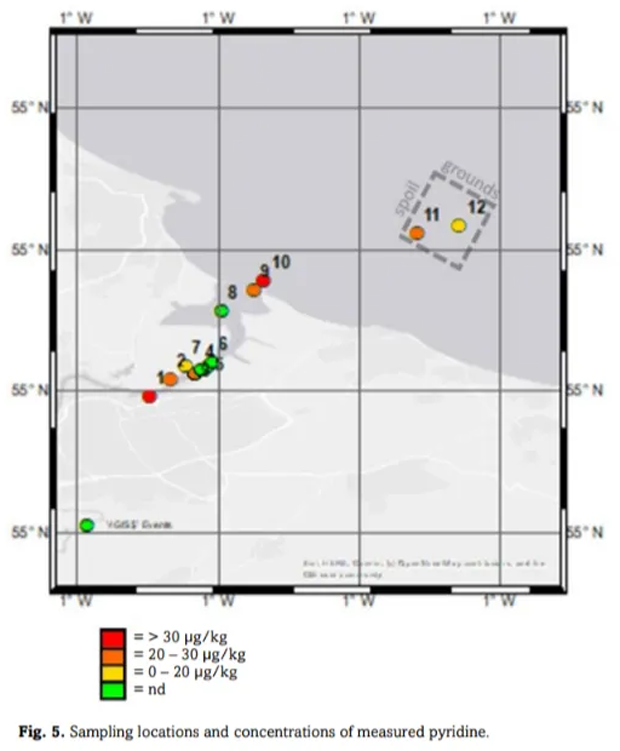 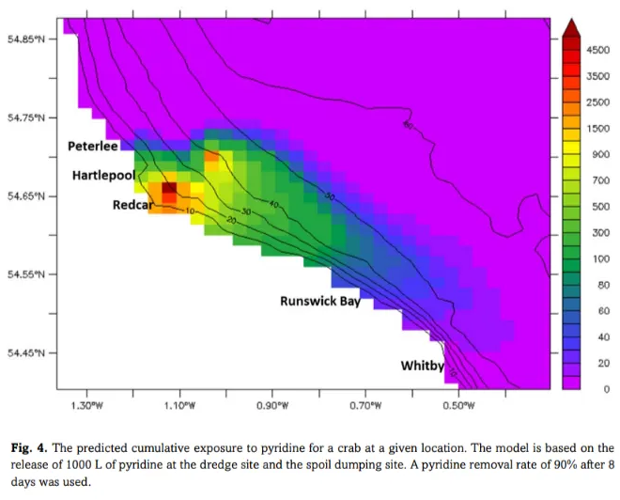 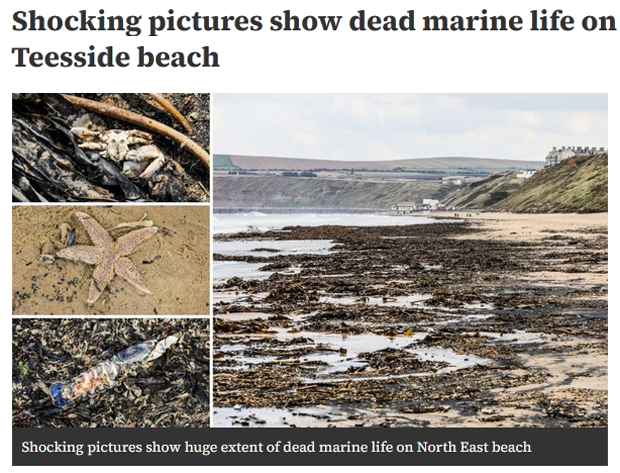 Rendezvous locations can be located on local Facebook Groups and Pages and elsewhere on social media. 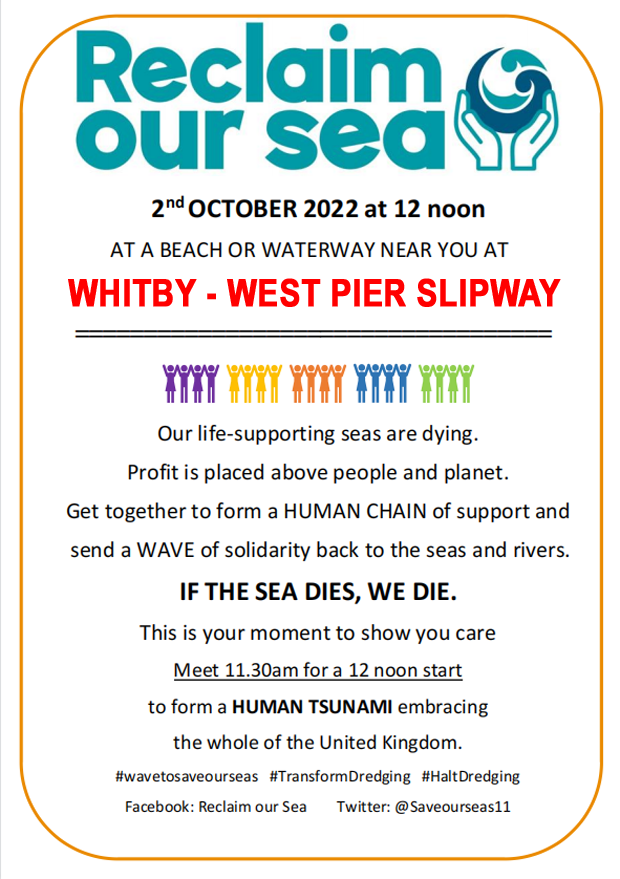