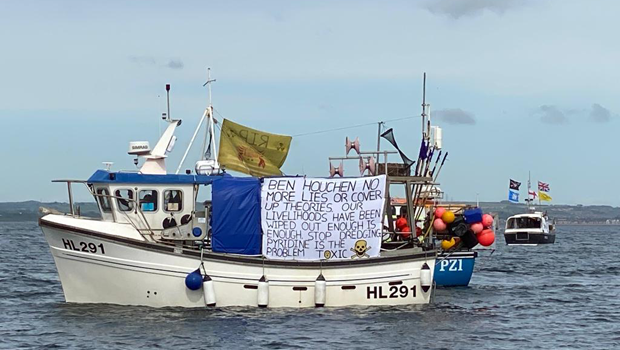 If you can spare the time, care and consideration, good people, please consider responding to this heartfelt “RECLAIM OUR SEA” appeal to help make a stand for our local North Sea maritime environment.

Literally tens (perhaps hundreds) of thousands of dead crustaceans have been washed up on North Yorkshire and Cleveland beaches, contaminating other marine life and seabirds.

Please contact the organisers for further details. Thank you.

WHERE: North East beaches and coastline

Following the dredging of 148,000 tons of sediment from the mouth of the River Tees by a vessel called the UKD Orca, the coastline stretching from Hartlepool to Bridlington experienced a mass die-off of crab and lobster.

Hartlepool and Redcar suffered the greatest impact with further crustacean die-off events throughout the following winter and this spring and summer.

Stocks of crabs have never recovered and lobster catches are still 70% below year-on-year figures.

Seal pups from the impacted area struggled to find food with many starving to death.

DEFRA carried out an investigation which was closed in March 2022 with no definitive cause having been found. A harmful algal bloom was put forward as the most likely cause despite die-offs continuing throughout the winter. 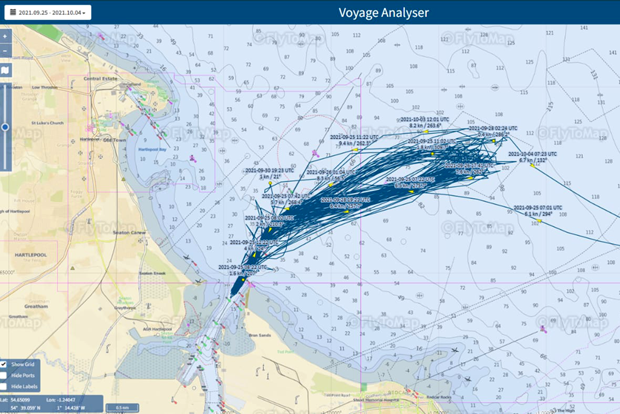 However, an independent Report by marine pollution specialist Tim Deeree Jones (see here) discredited this theory and provided hard evidence that a chemical called pyridine found within the affected crabs, at levels 70 times higher than normal, was a more obvious cause.

Of more concern is the 1.9 million tons soon to be dredged from a highly contaminated part of the Tees – and dumped at sea.

The location is called the South Bank quay and will form a vital part of the government’s flagship Freeport, which is being driven forwards by the South Tees Development Corporation and Tees Valley Mayor Ben Houchen [Con.].

In the 1960s, 550 million tons per day (link here) of chemicals and raw sewage were discharged into the River Tees.

Whilst the water itself has been brought back from the dead and salmon now swim up the Tees to spawn, the sediment has locked in these decades of toxic waste . . . and this is about to be unleashed back into our ecosystem when the dredging operation (which will last for 5-and-a-half months) begins later this year.

SSSI sites are located within the dredge footprint.

A breeding colony of harbour seals lives within the direct impact zone.

But, worryingly, we are dumping sediment contaminated with arsenic, lead, cyanide and hydrocarbons (to name but a few) into an already ailing marine environment – and into our food chain.

There are fears the tourist industry will be affected right down the north east coast.

RECLAIM OUR SEAS & WAVE TO SAVE THE SEA

At 11:30 a.m., we will face the sea and form a human chain of support and solidarity for the sea, the creatures who live in it and the ancient fishing industry which has been decimated.

People will link hands and create a wave travelling north to south along the chain.

This has been a powerful symbol used successfully over the years to empower ordinary people and make those with power to act. 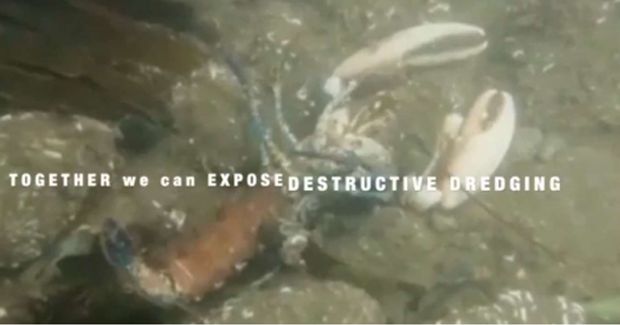 THE DEADLY COST OF FREEPORTS SOUTH TEES DEVELOPMENT CORPORATION are soon to begin a 5½-month dredging operation at its South Bank quay site. They will dredge 2 million tons of sediment from this highly contaminated location to enable creation of the Freeport.

100,000 tons was found to be so toxic it cannot be disposed of at sea, yet a further 1.9 million tons has been licensed for marine disposal by the Marine Management Organisation.

Objectors to this decision have discovered current dredging and sampling legislation to be woefully inadequate and lacking regulation.

RECLAIM OUR SEA is calling for:

1. A halt to further dredging until a cause of the on-going marine die-off is found.

2. Re-opening of the original DEFRA investigation with it being carried out by independent scientists.

3. An overhaul of legislation relating to the sampling and disposal of dredged sediment.

FOR DECADES, 550 MILLION TONS PER DAY (!) OF RAW SEWAGE AND CHEMICALS WERE DUMPED IN THE RIVER TEES…THIS HAS LAIN DORMANT – UNTIL NOW.

WE NEED TO ACT BEFORE WE RETURN OUR WATERS AND BEACHES TO THEIR TOXIC PAST. 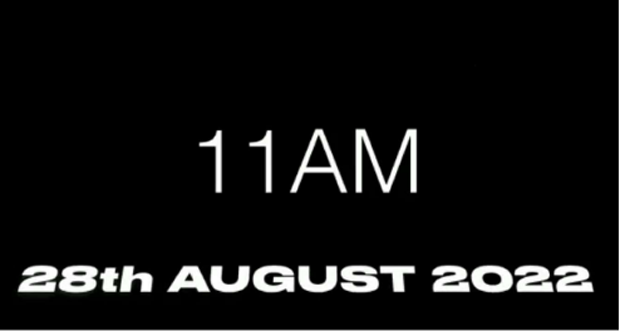 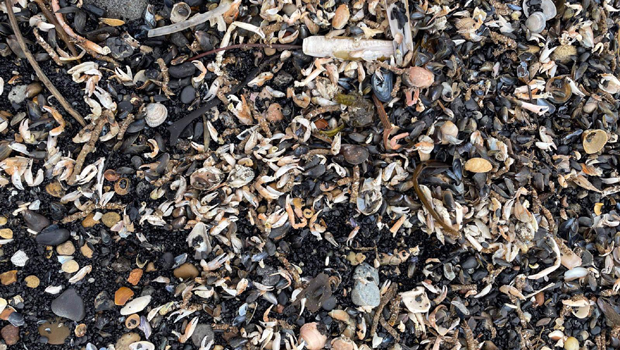