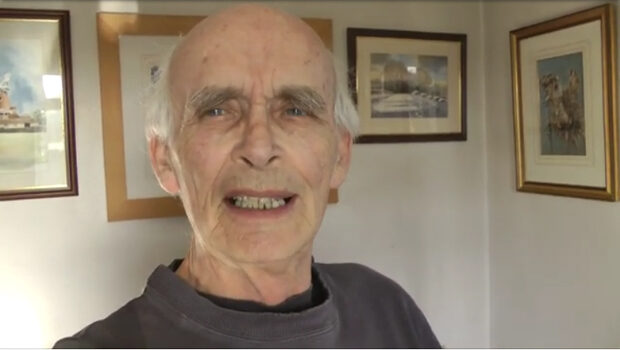 “Project Servator aims to disrupt a range of criminal activity, including terrorism, while providing a reassuring police presence for the public.”

“Project Servator has been successful in gathering intelligence that has assisted Counter Terrorism Units in investigating and preventing acts of terror. It has also resulted in arrests for a range of offences and is responsible for removing firearms, knives and drugs from the streets.”

NYP does not mention in its online announcement that its deployment of anti-terrorism legislation through Operation Servator has proved a very lucrative source of revenue.

One is reminded of news items reporting NYP’s assiduousness in the issuing of Fixed Penalty Notices (FPN) in respect of alleged breaches of the COVID regulations, especially in the Borough of Scarborough. (Ed: Except by NYP personnel).

Many readers will find the video echoes their own concerns.

A reminder of one of the most disturbing frames in the video: 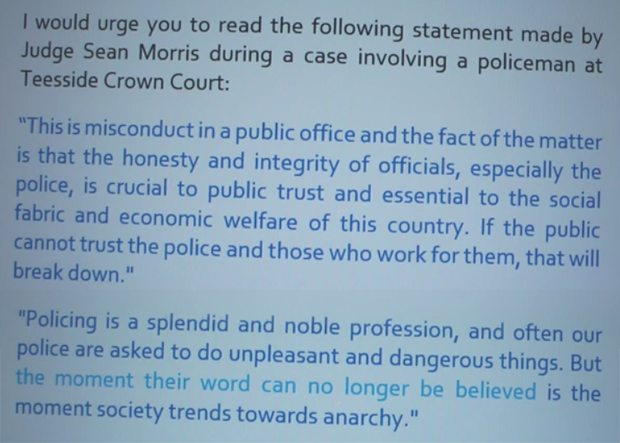