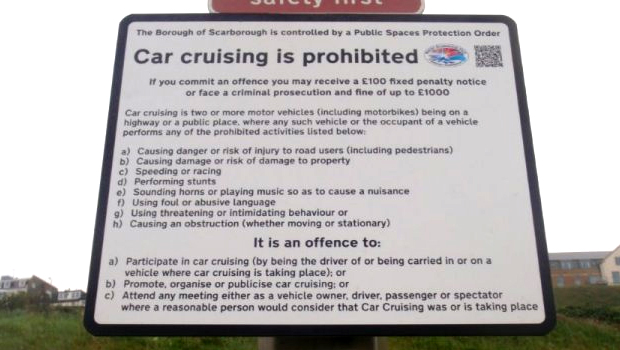 Introducing, in our Guest Author slot, an article by ANDY STRANGEWAY, with whom the Enquirer has been attempting to draw the attention of a number of local authorities to highlight some glaring errors in the legalities surrounding the way in which they have been implementing Public Space Protection Orders (PSPOs).

In the case of the Scarborough Borough Council Car-Cruising PSPO, metaphorical red lights started flashing when the Council erected signage informing the public that it was henceforth an offence to CEASE to consume alcohol within the PSPO boundary: 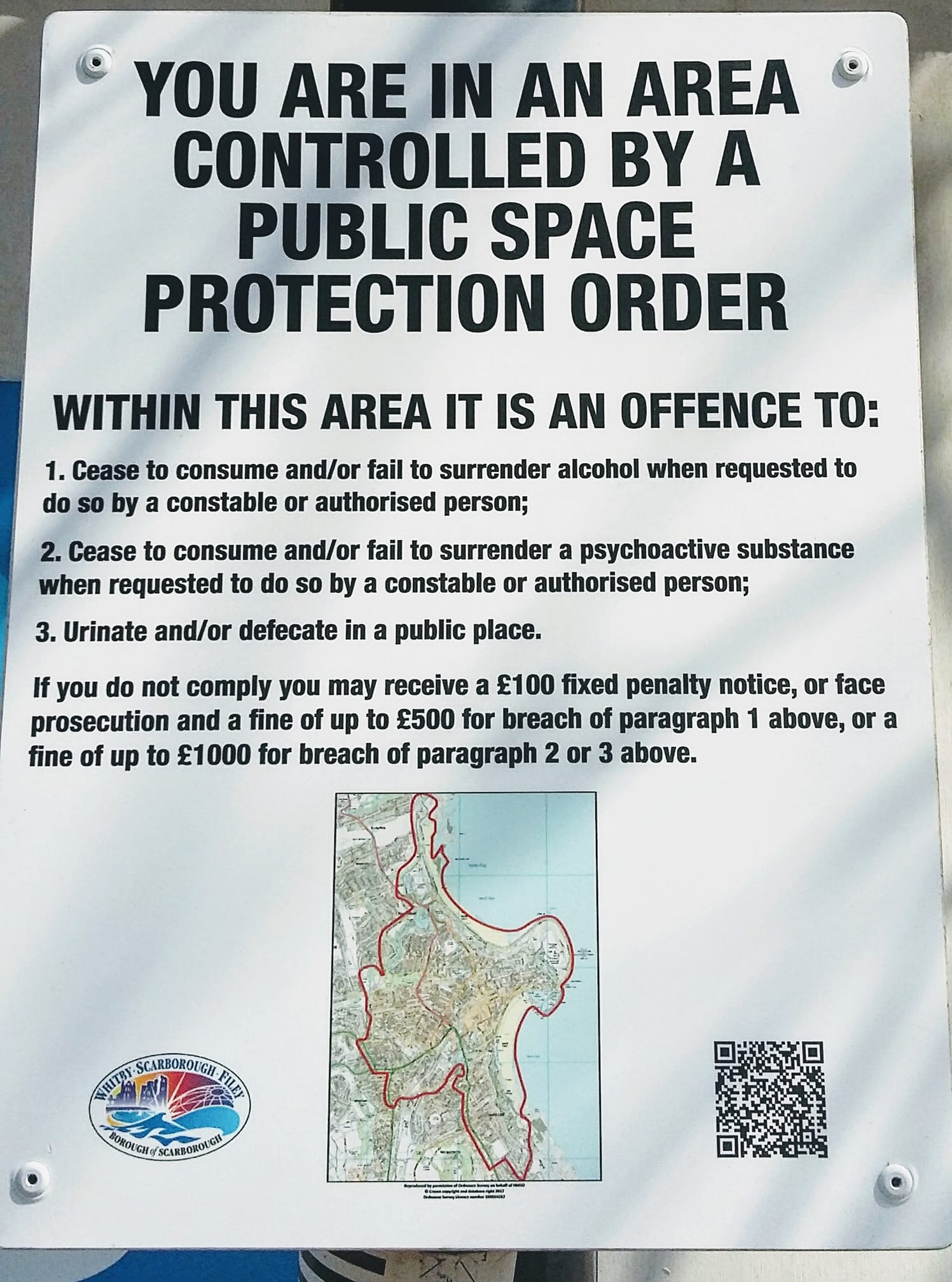 The signage also declared it to be an offence to CEASE to consume psychoactive substances. The briefest of visits to Mr Google suffices to demonstrate what utter nonsense this order is – even discounting the grammatical faux pas.

Psychoactive substances abound in daily life, in tea and coffee and in ‘power’ drinks, and it was surely never the intention of the Council to ban all of them: 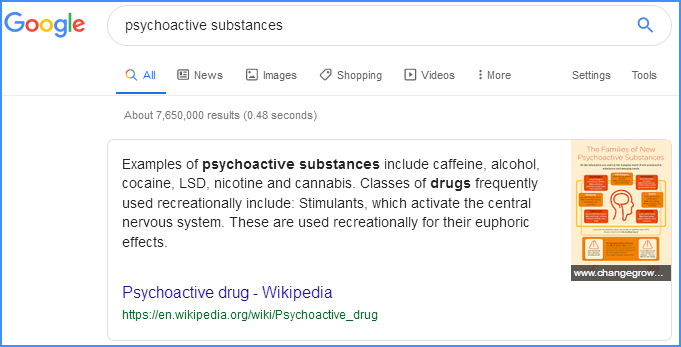 But setting aside this shining example of rank stupidity, ANDY STRANGEWAY has now handed SBC Director of Legal Mrs Lisa DIXON a sharp lesson in reading and comprehending statute and statutory instruments.

Lisa Dixon, Scarborough Borough Council (SBC) Director of Legal & Democratic Services is presiding over an unlawful Public Spaces Protection Order (PSPO) yet there is an attempt to defend the position.

In response to my informing SBC that they have wasted £46,000 on unlawful Public Spaces Protection Orders (PSPOs) signage SBC informed me that:

“The Traffic Signs Regulations and General Directions 2016 do not apply to the type of signage erected.”

Oh, dear. It would appear I must spell this out in more detail to educate the Director of Legal & Democratic Services.

“In this Act “traffic sign” means any object or device (whether fixed or portable) for conveying, to traffic on roads or any specified class of traffic, warnings, information, requirements, restrictions or prohibitions of any description“

Car cruising is prohibited in the PSPO. Looks like Lisa has got it wrong.

All traffic signs on the Highway must be contained in the Traffic Signs Regulations and General Directions 2016. The Scarborough PSPO signage is not.

“A public spaces protection order may not restrict the public right of way over a highway.”

The PSPO restricts the public right of way over a highway. The PSPO should never have been introduced. Looks like Lisa is wrong again.

It would appear that Lisa needs to be looking for a new job.