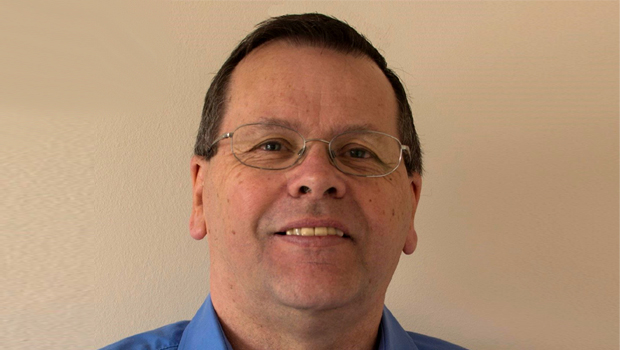 At the Full Council meeting of Scarborough Borough Council on Monday 8th January 2018, the first of the year, Portfolio Holder for Strategic Planning & Transformation Councillor Joe PLANT [Con.], the sole nominee for the 2018/19 Mayoralty, was elected – over dissent from the opposition benches. Say a warm welcome to our next Mayor, Councillor Joe PLANT.

It has been known for sometime that the Conservative Group was struggling to identify a willing candidate for the rôle, which has been largely discredited in recent years – and not only by the Enquirer’s successful campaign to expose former Mayor, Councillor and Alderman Peter JACONELLI [Con.], Jimmy SAVILE‘s co-offender and only serious contender for the ignominious title of “Britain’s Most Vile Paedophile”.

Local politics buffs know that the Mayoralty is, in fact, a blind alley in terms of ‘power’ and ‘influence’, since it deprives the incumbent of any influential Committee Chairship (with its concomitant Special Responsibility Allowance). That ridiculous brass chain may as well have a leaden ball attached to it, anchoring the poor poop in the Santa suit to a dreary round of civic tea-parties and ‘departure lounge’ presentations far from the cut and thrust of the Leader’s acid tongue.

For a serving Cabinet Portfolio Holder to be relieved of his executive powers and pastured out to the Mayoralty – in what could easily be his final year on the Council – is a significant demotion normally reserved for party elders who are approaching the 16 years of service necessary to achieve Alderman nomination, normally ratified at a Special Meeting in the Council year following retirement from the Council.

Councillor Joe PLANT [Con.] was first elected to Scarborough Borough Council in May 2003, so his Alderman qualification will coincide with the May 2019 local elections. In the May 2013 and May 2017 North Yorkshire County Council elections, Joe PLANT blew most of his 2009 majority of 363, sneaking back in by a mere 28 votes. This latest set-back marks Joe as “yesterday’s man”.

In consequence, some Councillors have concluded that his year as Mayor could be “Honest Joe’s” political swan song.

Others have connected the demotion with the persistent allegations of “sexist bullying” within the Scarborough Tory hierarchy, suggesting that it is time to ease a potential embarrassment out of any decision-making roles, away from the Leader and out of harm’s way – muy pronto!

Do not be surprised if Leader Councillor Derek BASTIMAN [Con.] announces that he will be stepping down, possibly in the coming months. You read it first here on the Enquirer.

To add to Conservative woes, Westminster poltical hacks are reporting that Scarborough & Whitby MP Robert GOODWILL [Con.] has this morning been dropped from Theresa MAY’s government.