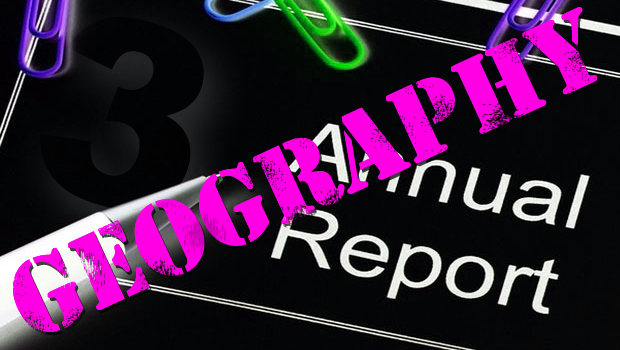 Guest Author STORMIN’ NORMAN MURPHY presents the third of a four-part summing up of the Pimpernel’s year in office.

Report compiled by Geography form teacher; Mr Lemuel Gulliver, who joined us at the start of the academic year after returning from an exciting trip to Lilliput, an imaginary land far, far away, where he settled a dispute between two warring factions who were in conflict over from which end a boiled egg should be eaten; the war between the Big Endians and the Little Endians, he termed it. With these outstanding credentials, it is perhaps not surprising, therefore, that Mr Gulliver has settled into life at Clown Hall High seamlessly.

Mr Gulliver’s work is being overseen by returning Head of Department Mr Phileas Fogg, renowned adventurer and traveller, who, although he has been in rehab fighting a serious gambling habit, has now fully recovered; so he says. No more gambling at London’s Reform Club he told me; so hopefully now he can continue his long association with Clown Hall High free from his previous addiction.

Wally has shown an outstanding aptitude for Geography over this academic year. This is probably because his elevation to Head Boy has significantly increased his disposable income, allowing him to purchase more books on Geography. Well, at least that’s what he tells me. His extensive knowledge of the worlds leisure resorts certainly indicates that he has been studying the subject avidly.

Wally has displayed a particularly keen interest in Southern Europe especially Spain, Portugal and Italy. While he displays in-depth knowledge on all these countries, his interest in Italy is particularly noticeable. His overall insight into the Italian people and the country’s geography gives one the impression that he could almost have lived there; quite remarkable.

His understanding of our local geography does, however, let Wally down somewhat. When asked recently where Whitby and Filey were, he offered that he was not sure but ventured that they might be in Ireland. That being said, his knowledge of more distant parts of Yorkshire seems to be outstanding.

Wally has made many useless trips to Welcome to Yorkshire meetings in Leeds and this, it is understood, has given him a thorough understanding of the city’s buffet tables. It is also rumoured that Wally has an almost encyclopaedic knowledge of the road between Scarborough and Leeds Bradford Airport, and can name every pub on the route; again quite remarkable.

However, it is Wally’s thirst for knowledge of far flung destinations that, perhaps, impresses the most. In this regard he recently asked me if he could take 80 days off to go on a “field trip” that Mr Fogg has been organising this request has been referred to Mr Greene, the Headmaster. Looking forward now to next term, if Wally maintains his position as Head Boy it is anticipated that his love for Geography will flourish even further.

It is, however, acknowledged that although Wally is doing well at Geography, he has been struggling in all other subjects and may not, therefore, be Head Boy at Clown Hall High next term. However, Mr Fogg suggests that if the worst should happen, and Wally is expelled, and even if the burger boy job does not work out, he feels there might well be an opening for a smart lad as a tour guide in Tuscany.

Recommendations: Award Wally as much time off as he wants as this stops the incompetent sod from interfering in our leisure time and also allows us all to toss it off all day long. With regard to the Barbados trip and as long as senior Officers can accompany Wally, tell bursar Edwards to find the cash.

PS: Foggy, just between you and me, not sure we should allow Wally to take another 80 days off, as there have only been nine Debating Club meetings (Cabinets) held since May 2019 and Wally has missed two of these. Therefore, as Wally has only spent approximately fourteen hours attending debating club meetings (Cabinets) throughout the whole academic year, this equates to about £1,200 pounds per hour. Not, however, that this particularly matters to us; nice work if you can get it, I say, but it is, perhaps, better that those who finance our endeavours should not have this rather delicate information.

Not sure, anyway, if Big Chief Greene will agree to banning Wally from a nice junket, you know how petulant Head Boys can be when they can’t get their own way and Big Chief Greene could be scared that, in revenge for not allowing him to go on the junket, Wally might cut his expenses allowance.

Best not to be seen as bad guys, Foggy, as you never know – Wally might take his fellow travellers, and the odd Head of Department, if we are lucky, on a fact finding trip to Scarborough, Barbados. Finances are a bit tight, but who knows the bursar (Nick Edwards, Head of Finance) can usually find a few quid when needs must. After all he found £4.5 million to knock down the Futurist.