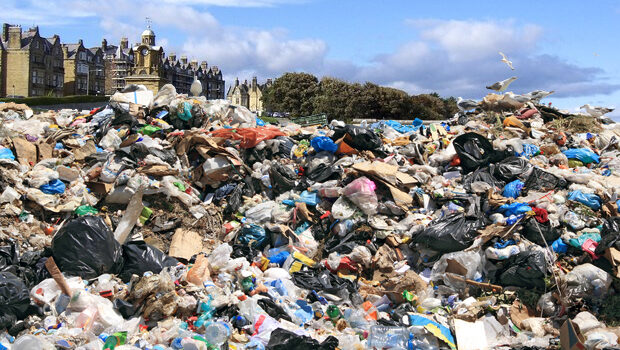 A Letter to the Editor from an elector in Scarborough, performing a valuable public service.

The following information may be considered too trivial for your esteemed public service website.

Nevertheless, I share it with you in the hope that it might be another grain of sand in the balance at some future date, hopefully quite soon.

The image below is a screen-shot from Facebook. You will probably be able to remove the user’s personal details. 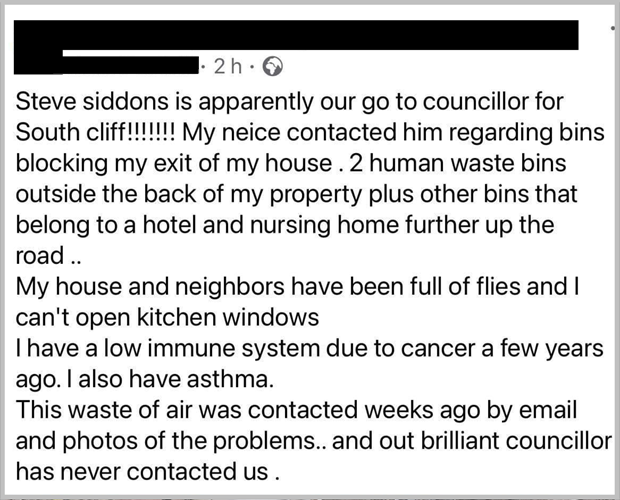 The post was accompanied by these images. Cllr Siddons will no doubt be able to identify the location if he can be bothered.

Perhaps a complaint should be raised against Cllr Siddons for ignoring his constituent and this intolerable public health hazard?

Perhaps one of your friendly councillors would like to encourage Cllr Siddons to apologise to his constituents, having first passed the problem along to his most qualified officer (in terms of waste disposal, that is).

That is most probably Mister Richard Bradley, whose expertise in waste (as exemplified by the purchase of the old St Nicholas Hotel) is well known and joyously celebrated throughout the Borough, by all those who benefit.  As in Brighton.

I expect Mister Bradley has more time on his hands now that he is no longer up to his neck in that DBID nonesense. Send him round there with three or four skips and a pair of work gloves. Please.

And in a similar vein: 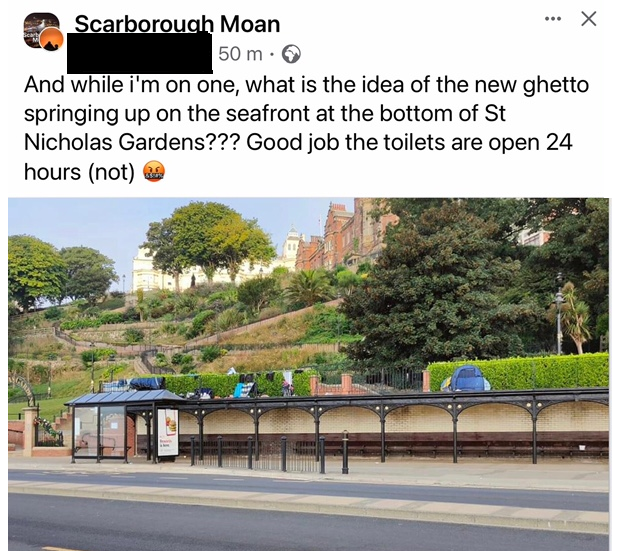 Nice too see the article in Scarborough moan.

The people of the borough do have expectations of this council and the members, I am sure this is not it

Over to you guys

Response from the Leader (with his customary courtesy):

Yes, I’ve seen it and asked for action.