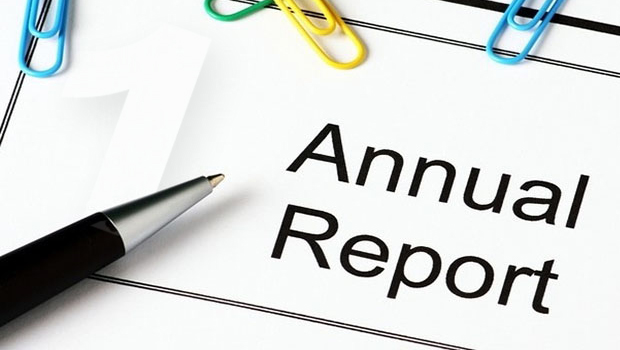 Today’s Guest Author is the ever-popular STORMIN’ NORMAN MURPHY, who presents the first of a four-part summing up of the Pimpernel’s year in office.

As I suppose like many people in these unprecedented times of lockdown, I have been given the opportunity to reflect on many things; life, love, happiness and, of course, in my case, the Council. In this regard while I have no intention of sharing my reflections on the first three with you I thought it might be of interest to those, who, like me, closely follow the antics of our Council, to share my thoughts on the new leader of the Council and his performance over the past twelve months. In this regard, I thought it might be more illustrative if I gave my views in the form of an end of year school report. presented in four parts; so here comes part one:

Although comrade Wally got off to a good start, in May 2019, his performance in the Local Politics class has subsequently failed to impress. On the plus side, it has to be acknowledged that his initial manipulation of the Independent Group was masterful. Even though Labour only managed to secure 13 of the 46 seats available, his careful cultivation of new and inexperienced members and his crafty use of ‘divide and rule’ tactics persuaded enough Councillors to support him as leader.

Getting the Independents to endorse his leadership bid by promising them that they would get an equal say in how the Borough was run, without actually putting anything in writing, was outstanding work. While the behind closed doors offer that there would be a new fair and equitable power-sharing arrangement in which Independent members would play a leading role, while in reality preparing to shaft them, was truly inspirational.

The way Wally brushed aside Independent “Red Lines”, such as their desire to abolish the post of Strong Leader, and introduce more Overview & Scrutiny Committees, was handled with a great deal of skill. While his squashing of their hope that they would be awarded an even number of Cabinet posts, and have the ability to choose who they wanted to sit on Committees, was a text book use of dictatorial power, and Wally can be justifiably proud of his efforts.

On the negative side, however, Wally’s subsequent use of dictatorial power has not lived up to its early promise. Although he initially managed to fob the Independents off with false promises of change and reform, his heavy-handed and bombastic approach quickly alienated Council members of all political persuasions. This led to a very damaging vote of No Confidence being brought against his leadership.

Although Wally was able to survive this challenge to his leadership, it is unlikely he will survive if another attempt to de-throne him is made. He just managed to persuade enough members to allow him to remain in power by promising that he would be more inclusive and would make changes to his dictatorial style of governance. However, his pleading for forgiveness has been less than convincing and the looked for changes seem to be a long way off. Consequently it looks as though a new revolt will be forthcoming in the near future.

Moreover, Wally’s absence from his leadership role since February 2020, even though it is accepted that he has been ill, has not shown true dictatorial leadership. Although he should not, of course, return to work unless he is fully recovered, the status of his health should be made public and the date when he might return to work published. The rate-payers will not put up for long with him trousering nearly two thousand pounds of their hard earned money every month for doing nothing.

The growing voices of discontent rising ever louder against his amateurish, absent and dithering style of leadership must be countered if the red flag is to continue flying over the Town Hall.