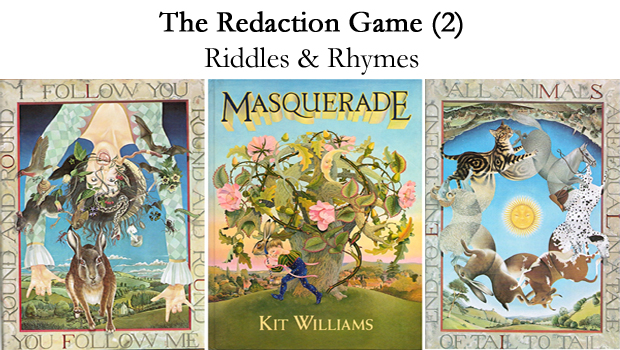 Without wishing to reiterate the explanation provided in my recent “Fun With Words” article, it would perhaps be helpful to remind readers that the “Redaction Game” is a way of communicating ‘sensitive’ information to readers without including the names of the main protagonists – so that the likelihood of court action against the author is reduced to approaching zero.

By way of an example, I presented readers with three redacted statements, amongst which this one has drawn the greatest response:

It turns out that this has resulted in much speculation amongst (inter alia) some of the Scarborough Borough Councillors and Officers who feel, perhaps, that they are close to identifying some (or all) of the names that have been redacted – and are deeply concerned that the wider public may arrive at the same damning conclusions.

With elections only six months away, one can understand their concern.

However, it would be foolish to believe that we have exhausted the range of intriguing ways to inform the electorate about the behind-the-scenes improprieties of the those in whom we are called upon to bestow our trust. 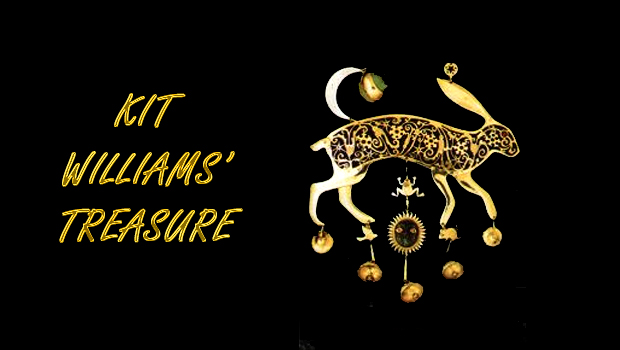 Riddles are always entertaining. Readers may remember a hugely successful children’s book by Kit WILLIAMS entitled “Masquerade”. Combining a series of surrealistic illustrations with interpolated narrative passages and riddles in rhyme, the book invited readers to participate in a nationwide treasure hunt in search of a hidden item of gold  jewellery (pictured above) manufactured by the author himself.

Of course, the whole world loves a puzzle and before long it was not only children who were studying the riddles and the rhymes.

So whilst the following little ditty may appear childish (at first glance), please be assured that the solution goes far beyond the schoolroom. I warn you – it is tricky. But I promise that it is soluble and the solution will appear in these pages in due course. Essentially, it is a “Halloween Who Dunnit”. 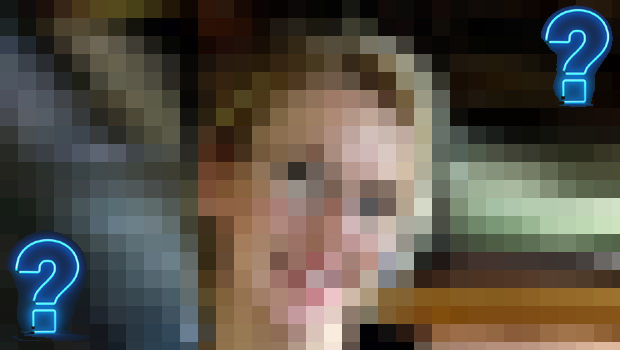 [redacted] rang [redacted] and she laid it on the line,

“A lucky chance presents itself to make the mix sublime.

It’s time to swat that pesky Fly; the ointment’s not on track.

You need to oust [redacted] – pull the race-card from the pack!”

So [redacted] sent an email to the unsuspecting Fly.

The Fly responded warmly and agreed to wander by.

Entering the parlour with no clue of what would come,

The Fly partook of coffee (with a dash of cardamom).

“In light of new developments – quite clearly untoward –

You surely can’t continue as the Chairman of the Board.”

The point was one of principle – reverse discrimination –

Conservatively dressed up as unfettered immigration.

And left the Board, without a word – but not without a care.

Who now will lead the fight for choice and champion the cause?

And who will save the children from [redacted]‘s grasping claws?

And will due process follow and [redacted] now be blamed?

Or will the puppet sing – and let the puppeteer be named?

Regrettably, there is no gold jewellery to reward the first person to decipher this Halloween riddle, though I hope that the absence of the prospect of personal gain will not prevent suggested solutions arriving at:

In any event, the solution will be published at the right time. 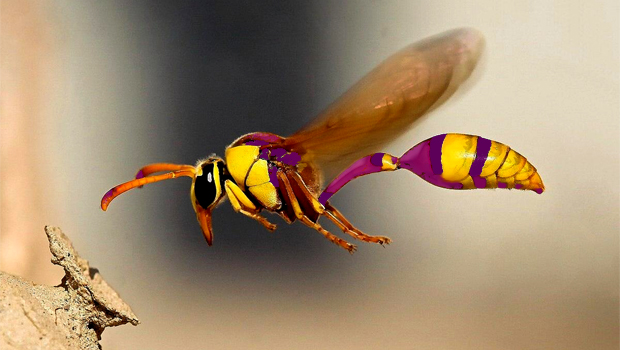