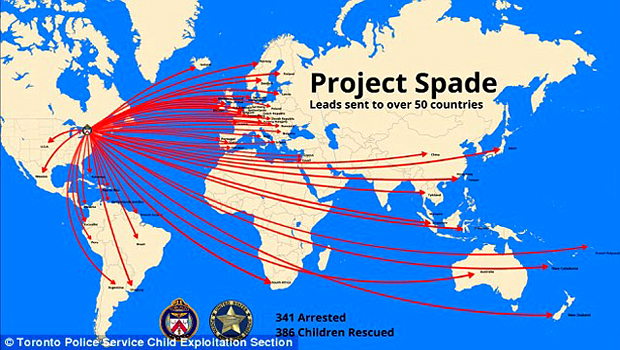 Almost 350 people were arrested internationally, including six law enforcement officials, nine religious leaders, 40 school teachers, three foster parents, 32 children volunteers and nine doctors and nurses.  One US Government Official committed suicide after he was arrested and 386 children were stated to have been rescued from abusers.

Everywhere, that is, except in North Yorkshire . . .

North Yorkshire is one of three Police Forces that has referred itself to the IPCC over its failure to act on information received from Operation Spade in 2012.  BBC report here.

The IPCC have now issued their report and North Yorkshire Police have commented on it publicly on their website.  Both documents are available below.

In summary, of the fifty-plus  foreign Police Forces and fifteen UK Forces known to have received information from the TPS as part of Operation Spade, North Yorkshire is one of only three Forces that failed to deal with the information properly – putting the NYP FIB in the worst performing 4% of Police Forces world-wide.  This follows on from:

What is interesting about the above release form North Yorkshire Police is that:

No senior officer has been disciplined for these failings, although it is clear that they have existed for some time.  The implication being that successive Directors of Force Intelligence have allowed the FIB to operate with inadequate processes, which may explain the above intelligence failures.  Not to mention any others that have not come to light as a result of media enquiries. 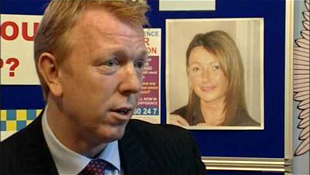 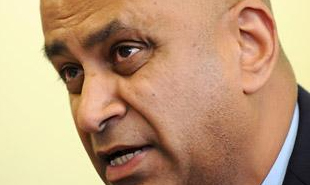