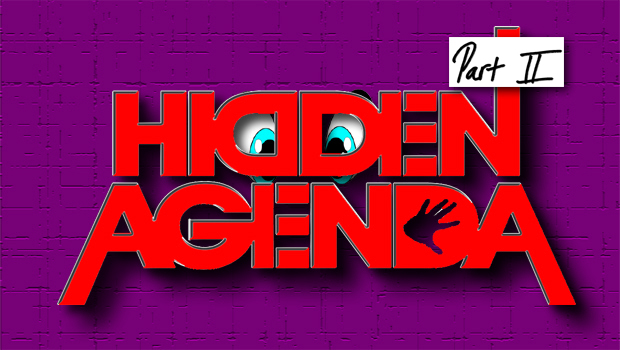 Guest Author Mike Ward follows up on his recent article “A Hidden Agenda For Our Schools?!”.

Changes appear to be afoot at Caedmon College Whitby, with redundancies being announced.

Potential 6th Form students are voting with their feet, with more looking further afield at options and resources which our Town can never provide.

The downward spiral of 6th Form provision at the College has started and will continue. We need strategic thinking and positive action.

This is no reflection on what I am sure are many good 6th Form teachers, but just a fact of life. The College cannot offer all the vocational and academic courses that may be required by students, and at a time to fit in with the other subjects they might wish to study.

At this level students require courses designed to their specific needs.

Long gone are the days of a large number of students opting for similar subjects at A-Level e.g. English, History & Geography or Maths, Physics & Chemistry.

Numbers and announced budget cuts are dictating that 6th Form students from our area need free transport to Scarborough, Guisborough, Middlesbrough or Redcar to ensure they get the very best educational opportunities.

The right educational provision for our 11-16 year olds is equally important.

NYCC must admit that split-site schools do not work .

Graham used to be a good/outstanding school before it amalgamated with Raincliffe.

Students in Scarborough have a choice, so many have moved. The roll has dropped by a third to 1,000 pupils. Given recent Ofsted, reports the decline in numbers may well continue.

One site at Graham is now earmarked for closure.

The Headteacher, after a recent damning letter from Ofsted, said:

”Operating on two sites has had its challenges over the years; one impact has been the wear and tear on staff who have to transfer across sites during the day; another aspect is the difficulty of timetabling to minimise the number of transfers that colleagues have to undertake, this can result in more split groups than we would like to have in school and the impact to the school budget of running two sites is also a significant issue.”

NYCC are assisting fully in the move to one site.

Graham is 41st out of 41 schools providing 11-16 education in North Yorkshire.

Why would NYCC ever want to create the same issues in Whitby ?

With the reduction in 6th Form numbers, how long before we hear about a plan to put Caedmon College on the Scoresby site, with the Normanby site being sold off to developers ?

In deciding 11-16 provision in our area, there are only two feasible options.

Each year, parents of up to three hundred 11-year-olds locally are considering their child’s education. Some will go out of town for secondary provision, while others opt for private education.

A 1,200+ 11-16 school would be one of the largest educational establishment at that level in North Yorkshire and would have to be based on at least two sites.

At that size, transition from primary to secondary would cause issues for some and the problems of large split-site schools have been well documented.

Our Town needs NYCC’s acceptance NOW that the best opportunity for all pupils in our area is for the creation of  two 11-16 schools, giving healthy local competition and choice for parents and pupils.

Two schools which, with the right leadership, could work together in many areas.

In a democratic society one might expect the will of the people to prevail.

There is certainly no place for a HIDDEN AGENDA.