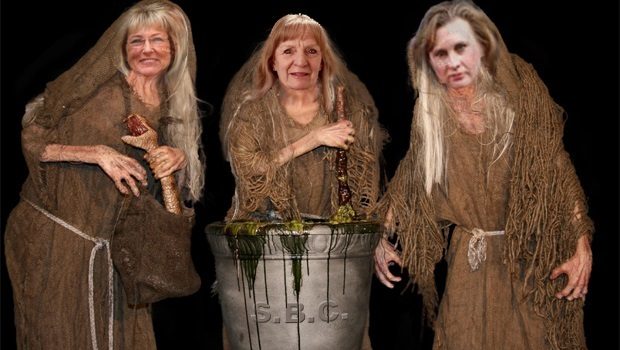 The Futurist Theatre Cost The Taxpayer NOTHING!

Cllr Helen Mallory, the Deputy Leader of Scarborough Borough Council and Portfolio Holder for Finance, Procurement & Legal has finally admitted that figures she gave at the Jan 9th Full Council Meeting were incorrect.

It was resolved by a vote of councillors at the Full Council meeting, a narrow margin of 22-21, that the Futurist Theatre should be demolished at a cost of a least £4million to the local taxpayer.

Scarborough resident Ali Wilkins, who knew the figures Councillor Mallory had given to Full Council were bogus, took Mallory to task after the Portfolio Holder for Finance, Procurement & Legal again re-iterated over email that SBC had spent £1.6 million on the Futurist Theatre PLUS maintenance costs over a 20 year period.

Over a period of five months Mallory hid behind SBC’s legal officers hoping they could whitewash the situation, claimed it was not appropriate for her to comment on her misleading figures and hoped she would never have to admit she has mislead Full Council.

The North Yorks Enquirer has obtained a breakdown of the £1.6million of taxpayer’s money spent on the Futurist over a 20 year period. In addition to those figures are the rents from the Futurist shops. The rents received over the 20 year period are in excess of £2million, which would make the venue cost neutral to the local taxpayer.

Why include the Futurist shops? As you can see from this article on Open Air Theatre costs, SBC includes the money it makes from the North Bay Railway, Glass House Bistro and the Boating and Watersplash attractions in their financial ledgers using, that money to offset OAT losses. Best not compare apples with oranges!

Included in the £1.6million figure is £210,781 which the council paid itself in Council Tax. Not included in that £210,781 are the Council Taxes paid by the Futurist shops over the 20 year period.

It seems the Futurist Theatre wasn’t the money pit SBC have been telling everyone it is. The liars.

Click the image below to see the full figures.