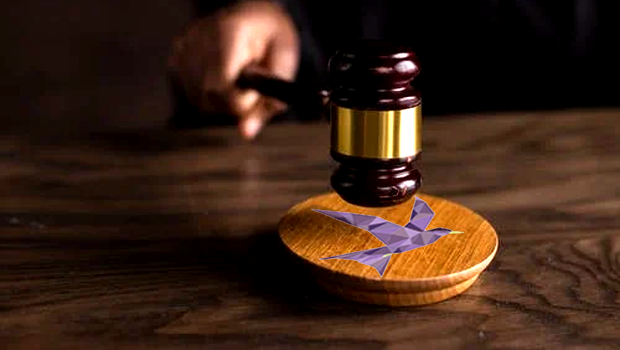 A number of business proprietors who attended preliminary hearings in York and Beverley today have reported on the outcome of the Judges’ deliberations.

Briefly, both hearings have been adjourned. And a decision has been made to consolidate the two hearings. A ‘combined’ hearing will take place at 10:00am on Thursday 3rd November 2022.

The two Councils (SBC and ERYC) have apparently been instructed to submit their arguments to all parties not later than Monday 5th September 2022.

It has also been reported to me that SBC’s legal representative stated in Court that it is not possible to “terminate” the BID company, but an East Riding of Yorkshire Councillor cited Article 18 ‘Termination of BID arrangements’ of the Business Improvement Districts (England) Regulations 2004 and this was not disputed.

My expectation is that barristers for the refuseniks (the Levy non-payers) will be making application for exhaustive disclosure of a large number of documents held by both Councils.

However, in my view, the matter may never reach Court.

Those who have stood in a Witness Box and come under withering interrogation from a hostile Queen’s Counsel will confirm that few come away the ordeal unbloodied.

I cannot imagine that Mr Clive ROWE-EVANS, Chair of the BID company, given his record, would relish the prospect of being publicly eviscerated over every detail of his credentials and experience in business.

Equally, I would hazard that his CEO, Ms Kerry CARRUTHERS, may also find that prospect daunting in the extreme.

As for the Directors, some of whom have been conspicuously absent from Board meetings of the past couple of years, what possible enhancement to their respective reputations is likely to be achieved by their continued membership of the Board of an outfit that seems to achieve greater toxicity on an almost daily basis?

Former Directors who have resigned may feel themsleves to be on firmer ground. They have witnessed much – from the inside.

Turning briefly to the Council Officers, who, according to some of the best legal and financial minds in the country, have committed several monumental misinterpretations of the Operating Agreements, surely they cannot be permitted to squander ratepayers’ money arguing their case in a last desperate effort to save face?

Commonsense dictates that the Councils and the BID company voluntarily commence the process of wrapping up the whole sorry mess and flushing it away where it always belonged.

I await with great interest the debate and the Vote of No Confidence in YCBID at the Extraordinary Meeting scheduled for Thursday 28th July 2022 at 2:00pm. I expect the meeting to be well attended by refuseniks – though probably not by Councillors.

It is disturbing to note that, despite the date and time of the ExtOrd Meeting having been confirmed in writing to the five co-signatories of the Requisition calling the Extraodrinay Meeting, it is not appeared on the Council website (as of this evening – 07/07/2022). Is that a mere oversight? Or are Officers attempting to deprive the public of the information? And not one word from the Council’s lackeys –  the ‘local media’. 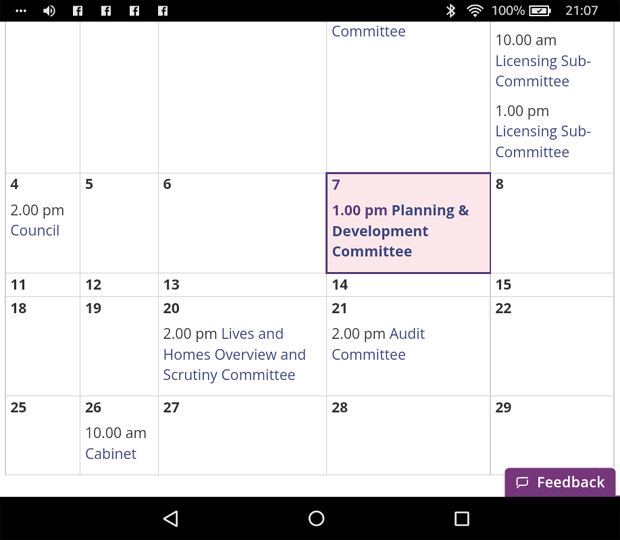