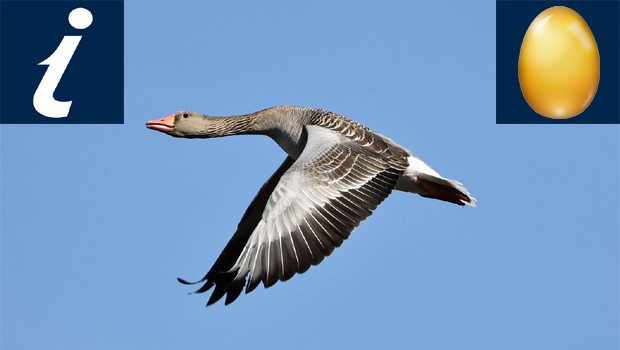 Today’s Guest Author slot goes to the Whitby Beacon Town Forum, bringing news of another example of ‘done deal’ local governance, hard on the heels of the proposed closure by North Yorkshire County Council  – first by stealth, then by force majeure – of Eskdale School. This time, the rapacious revenue-addict is Scarborough Borough Council.

Tourism and community leaders in Whitby today reacted with outrage to moves by Scarborough Borough Council to close the Tourist Information Centre in Whitby, without first giving local groups a fair chance to take it over.

The eight-person Cabinet of Scarborough Borough Council will decide the issue on February 16th although only one of the councillors represents a Whitby ward. The recommendation before the Cabinet is to close the Centre and rent it out under a commercial lease of less than 25 years.

The wording in the Cabinet Paper restricting the lease to less than 25 years is we feel an underhand move specifically designed to prevent local community groups gaining the Right to Bid for the premises under the Government’s Localism Bill. Under the Bill, if a lease of 25 years or more is planned, then The Right to Bid can be implemented. However there is a clause in the Bill which says that no such right is available to the community if the lease is proposed to be for less than 25 years. In effect, the day after the Cabinet agrees the paper then Scarborough could lease out the TIC to e.g. Kentucky Fried Chicken for 24 years and eleven months.

The Localism Act 2011 was designed to give local communities a fairer chance to save assets that are important to them. When rumours of Scarborough’s intention to close the TIC first surfaced in December last year, Whitby Town Council and the Whitby and District Tourism Association immediately submitted applications to register the building as an asset of community value.

Under the legislation, community groups can use the Community Right to Bid to ‘pause’ the planned disposal of a building, giving them 6 months to secure funding and prepare a bid before the asset can be sold or leased for 25 years or more. But not if SBC gets it’s “underhand” way.

The Whitby economy is heavily dependent on tourism, with over 3 million day visitors to the town every year, yet the closure of the Centre would lead to staff redundancies. The Tourist Information Centre is in a prime location on the harbour side in Whitby, close to the bus and railway stations and main town centre car parks.

The Tourist Information Centres in Harrogate district have been run successfully by a public/private partnership since 2012. Whitby locals believe they could be equally successful, but they are not being given the opportunity.