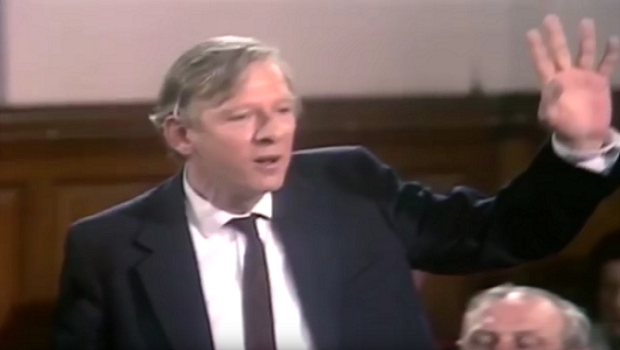 In 1975 Peter Shore MP (Labour) made a speech to the Oxford Union about the 1975 EEC Referendum debate. Even though his speech is 41 years old, his words show that 41 years have not altered the debate about the anti-democratic and wasteful EU.

Thursday 23rd of June is your one and only chance to decide the destiny of your country.

Use your vote wisely.