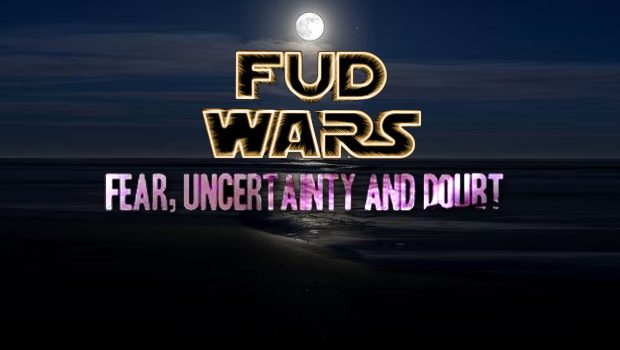 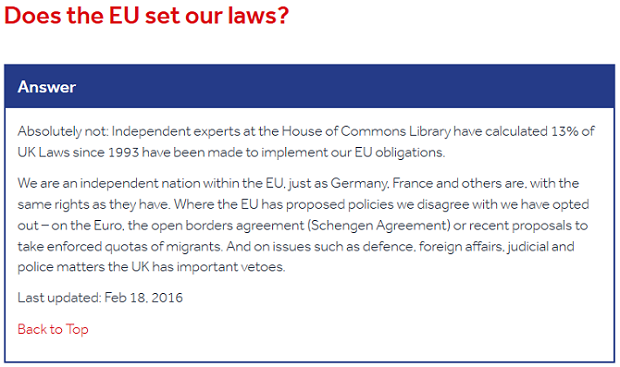 The Liberal Democrats (remember them?) Campaign to remain in the EU similarly quotes the House of Commons Library figure of 13% of laws.

Previous Liberal Democrat leader, Nick Clegg, who famously promised an EU Referendum if elected in 2010, has quoted a figure of 7% in TV debates against UKIP leader Nigel Farage.

The ‘Facts‘ section over at Labour In, the Official Labour Party campaign to stay in the EU, reveals they haven’t even broached the subject yet. Similarly, the website over at the Green party doesn’t contain any referendum facts as yet, but they do mention that the EU isn’t perfect, which is the understatement of the century thus far.

The website of Full Fact, who claim to be totally unbiased despite being funded by the Tory and Labour establishment, aim to provide people with as much information as possible on various political hot topics. Their answer on this: We’re not sure. No one really knows.

A few people in the EU do know. One person is the current President of European Parliament, Martin Schulz. 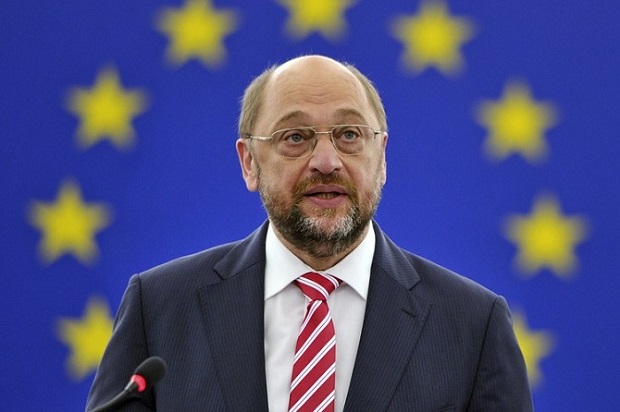 Schulz paid a visit to high school pupils in the Paris suburb of Seine-Saint-Denis, which was at the centre of immigration riots during 2005. Schulz reminded the school children that:

The 70% figure is also quoted by Vice President of the European Commission, Viviane Reding, who infamously said that we Brits are ‘Too Ignorant‘ for an EU Referendum and insisted on letting us know the facts so we could make an informed decision. 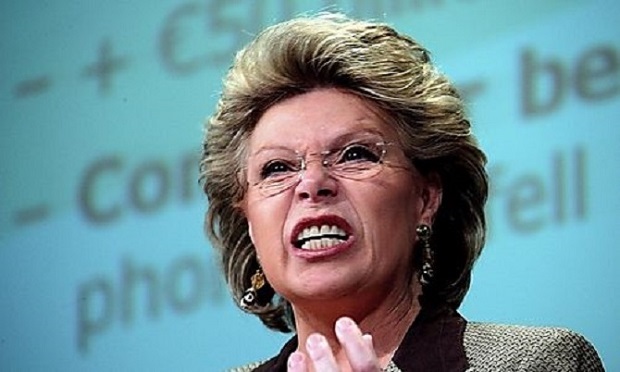 70% of the laws in this country are co-decided by the European Parliament.

During an event in Sweden during 2013, Reding went further:

Did you know that 80% of Swedish laws are not Swedish laws? They are European laws that have been translated into Swedish legislation.

There was some confusion generated by this, so a member of the public pressed Reding during a web chat. Reding responded:

I do not know if it is now 80% or if it is 75%, the truth is that most laws which are applied and executed, implemented at national level are based on European Laws, Directives which then have to be translated into National Laws, so the most, the biggest part of the legislation which is applied in a given member state in one of the 28 is decided by the European Parliament in co-decision with the Council of European Ministers.

Now you know who really runs Westminster, the politicians we elect just rubber stamp laws from Brussels and pretend they’re in control. As luck would have it, there is an EU Referendum in the offing!

If you’re registered to vote you’ll get your first and last chance to vote on who runs our country on June 23rd.