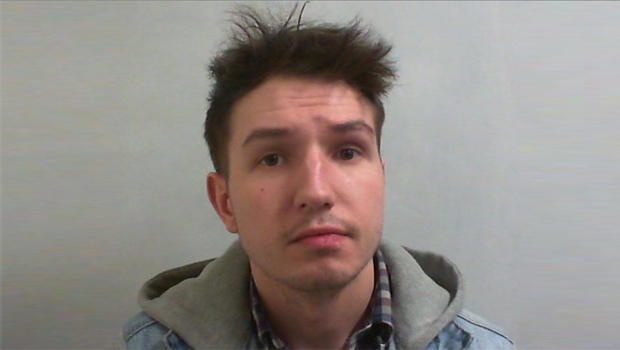 Police in Scarborough are asking for the public’s help to find a man wanted for failing to attend court.

On 7 March 2019, York Crown Court issued a bench warrant for the arrest  of Joseph Derek Bailey, 22, previously from Scarborough but more recently living in Sheffield. He also has connections to York and Selby.

Mr Bailey was due to attend court in relation to his failure to comply with an interim notification requirement issued following his conviction for a sexual offence and the commissioning of a further offence while on a suspended sentence. But he failed to attend court.

Police are appealing to anyone who has seen him since 7 March or knows where he is now to contact North Yorkshire Police.

Anyone who can assist is asked to call 01904 618691 and pass information to the Force Control Room.