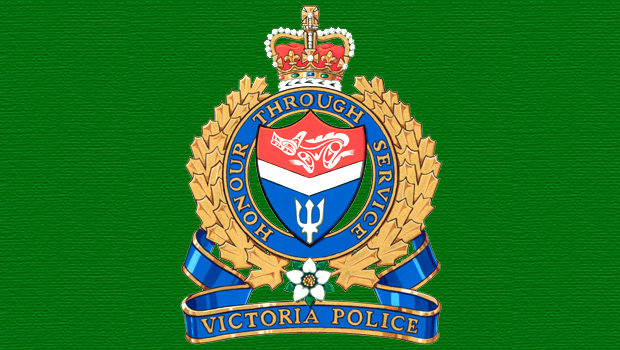 Officers from the Victoria Police Department in Canada are appealing for help to locate a missing man with links to York.

Missing person investigators are asking for your help in breaking a 32-year-old cold case as Canadian Police conduct an international missing person search in an effort to locate Dennis Crook. Part of the search involves locating Dennis’s sister Lillian overseas.

Dennis, now a 66-year old, is described as a Caucasian man five feet, nine inches tall with a medium to large build. He was 34-years old when he was reported missing. At that time Dennis had brown eyes and black hair. Investigators currently have no known photographs of Dennis.

Dennis was born in England. He completed grade 13 in York and graduated from the University of Nottingham with a bachelor of arts degree.

Lillian Crook, Dennis’ sister, is known to have resided in Holgate, York. Investigators are looking to find Lillian and speak with her. Our officers are reaching out to the North Yorkshire Police, as well as residents of Holgate as part of our efforts to locate Lillian and ultimately, Dennis.

Investigators are also looking to speak with Dennis Crook’s friends here in Victoria, including those who initially reported his disappearance, or those who knew Dennis.

To report what you know anonymously please call Greater Victoria Crime Stoppers at 1-800-222-8477.