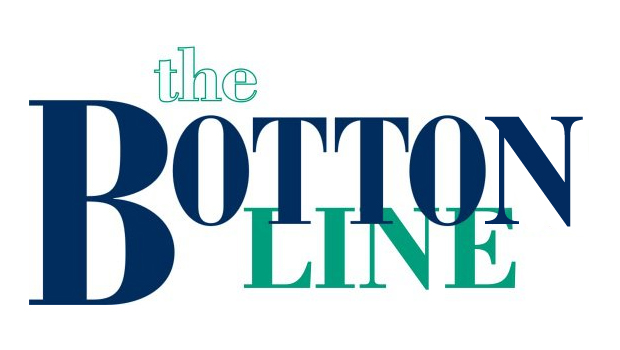 A Letter to the Editor from Derek PEEDELL, of Oxford, drawing readers’ attention to a hitherto unsuspected financial aspect of Camphill Village Trust management methods at Botton Village.

The Care Home with deep pockets for donations and long arms for giving care.

When my son asked to leave Botton last year, after 13 years, due to the problems which have proved to be true, I requested the return of all of his financial accounts. I saw that, since 2012, Botton was taking Extra Personal Care money from NYCC of £47.20 per week when he was at home with us in Oxford, 250 miles away.

I complained to NYCC who told me they were NOT being notified by CVT or Botton when people were away from the village.  As my son was paying NYCC £72.00 per week for Fair Charging, they deemed he was being financially disadvantaged and that they were being overcharged.  Now, eight months later, my son has had a four figure sum refunded to him and NYCC have claimed back twice this amount.

Was it because of error? In 2012, an audit of Botton by the Council by Veritau (their auditors), they said, to quote:

“In some instances NYCC is paying for the cost of care at Botton whilst the villagers are away from Botton e.g. on holiday”.

Nothing seemed to have changed.  I wrote to the CEO of CVT and also to the Chair of the Trustees suggesting they say sorry, but no reply came back.

You have to remember that the money claimed back by the Council was, in fact, money from the Council Taxpayers of North Yorkshire, but you do not have to thank me. This was only in respect of my son.  There are approximately eighty other residents at Botton so my son cannot be the only one who is entitled to a refund. I cannot find out who they are but I hope they will get their money back.

Now my son has left I wish to thank NYCC for getting money back for my son.