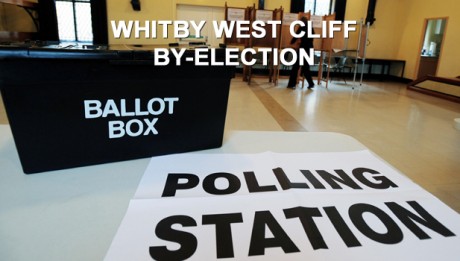 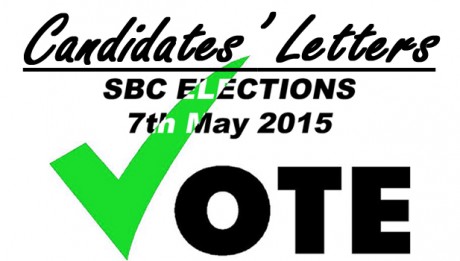 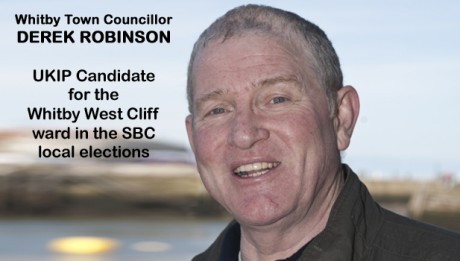 An Open Letter From Derek ROBINSON

An Open Letter to the Whitby electorate from Derek ROBINSON, a candidate for the United Kingdom Independence Party in the Whitby West Cliff ward of the Scarborough Borough Council local elections. Derek has in the past served two terms on [...] 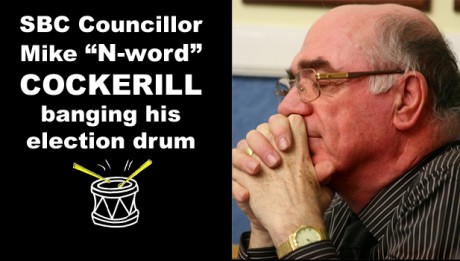 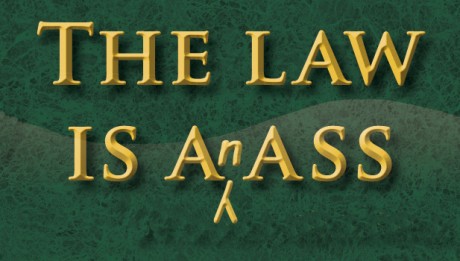 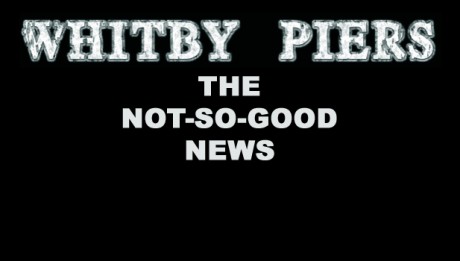 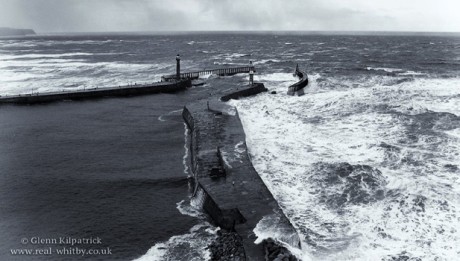 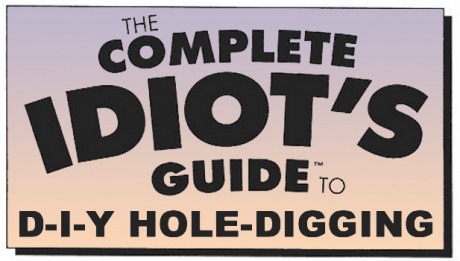