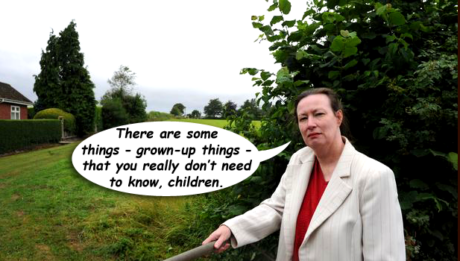 Suffer The Little Children? – an “In My View” article by NIGEL WARD, highlighting what many would see as a resignation-worthy blunder by a long-serving East Riding ‘politician’. ~~~~~ Having watched the East Riding of Yorkshire Council meeting of Full [...] 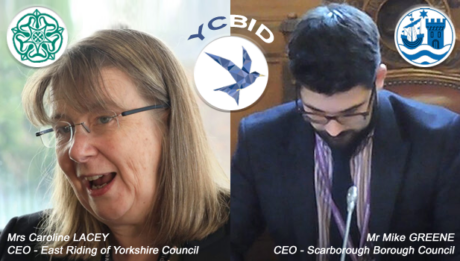 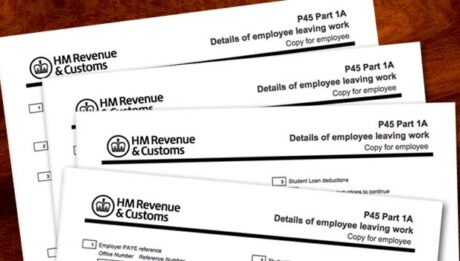 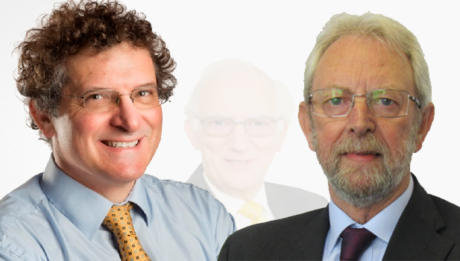