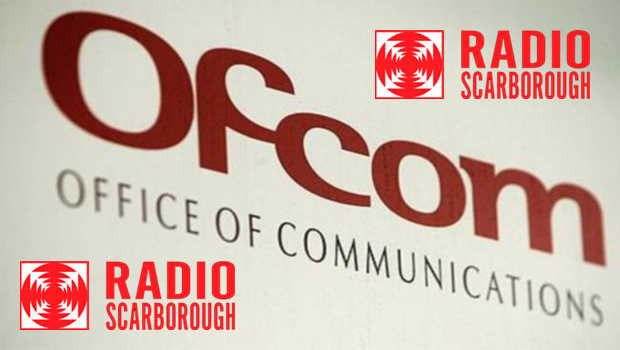 As part of an ongoing investigation into an illegal broadcast radio station operating in the area, on Thursday 10 August Officers from Ofcom visited premises in a market hall in Scarborough. A man was questioned and apparatus was seized, investigations are ongoing.

With our expansion into the newly refurbished Market Hall looming, we’re excited at the prospect of obtaining our FM licence in 2017.

According to Ofcom, the penalties for unlicensed broadcasting are severe.

Anyone involved with illegal broadcasting is committing a criminal offence and may be arrested by the police and end up in court. Offences are punishable by an unlimited fine or up to two years’ imprisonment, or both.

Offences include using or installing equipment, allowing premises to be used for illegal broadcasting, and advertising on unlicensed stations or offering any other services to them.

It is understood Cllr Bill Chatt, Cabinet member for Public Health and Housing, was made aware of illegal broadcasts before the Ofcom raid. If SBC Officers responsible for Market Hall have knowingly allowed the installation and use of unlicensed equipment on council premises, they too may be investigated by Ofcom.

The £2.8million renovation of the Market Hall was completed in April 2017. With reports of SBC asking for rents well above the market rate, traders have been slow to fill units with reported occupancy rates at around 50%.

As part of the £2.8million renovation, SBC commissioned a £210,000 website for the Market Hall. Mystery surrounds why such a major piece of the project has never materialised and is currently 14 months late.

As is entirely consistent with the SBC transparency ethos, Officers have not responded with a statement about the Ofcom raid and have never responded to questions surrounding the missing website.