SBC: Why Futurist Demolition Is Illegal 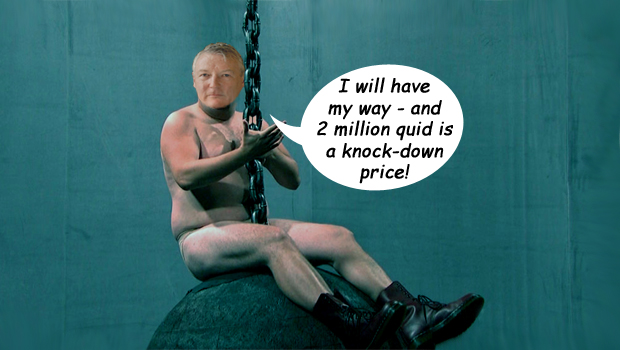 Scarborough Borough Council (SBC) announced it will begin demolition of the Futurist Theatre on Monday 19th January 2015. The announcement was made on planning notices placed outside the theatre.

The council has applied to itself for planning permission to determine the method of demolition for the Futurist Theatre. The planning application will be determined by the SBC Planning Committee on Thursday 11th December 2014 at 1pm in the Town Hall.

It is important to note the Planning Committee will only be deciding whether the method of demolition suggested for the theatre is appropriate and not whether the demolition of the Futurist Theatre should actually take place.

SBC states that because it owns the Futurist Theatre, it has ‘preferred development rights’. It claims those rights mean it doesn’t need to consult the 50 elected members of the council over the spending of between £600,000 and £2million of taxpayer’s money to demolish the theatre.

Given the cost of the proposed demolition, a number of councillors are unhappy they’ve not been able to vote on the matter. It is anticipated that those councillors will call for a vote at the next full council meeting on Monday 12th January 2015, seven days before the council intends to start demolition.

The Conservatives on the council are said to be up in arms about the prospect of having to vote for the demolition of the Futurist Theatre so close to the local council elections, which take place in May 2015.

North Yorks Enquirer sources confirm that no such consultation has taken place and that tenants in the Futurist Building were given notice to leave their premises by the 13th January 2015, before the application was lodged.

Why did the council boot standing tenants out of the Futurist building when the demolition of the theatre has not yet been decided by a full council vote? It appears to be a done deal.

Council Not Entitled To Demolish.

The planning legislation states that if a building owner, through any action or inaction, is responsible for the condition of the building, they are not entitled to demolish it.

“Development is not permitted by Class A where”

It appears that current planning legislation doesn’t permit the council to demolish the Futurist Theatre as the current state of the building is entirely down to the lack of investment by the council.

Demolition Not Yet Decided.

Decisions at the council are made by way of a scheme of delegation to officers of the council, elected members and the full council. The delegation scheme is laid down in the Council’s Constitution. The cost of a decision determines who can make that decision.

Over £140,000: According to article 13 of the council’s Constitution, key decisions are reserved for full council decisions only.

“executive decisions which are likely:”

“(a) to result in the Council incurring expenditure which is, or the making of savings which are, significant having regard to the Council’s budget for the service or function to which the decision relates (In this respect ‘significant’ means expenditure or savings equivalent to £140,000); or”

The council has publicised that the cost of the demolition will be at least £600,000, with other sources suggesting the cost may be as high as £2million. Why aren’t elected members deciding on the fate of the Futurist Theatre? 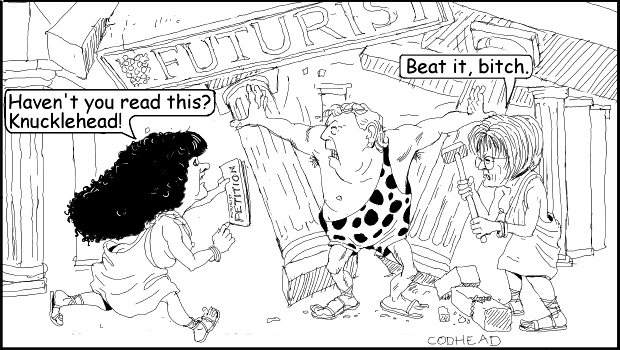 As previously stated, the council has applied to itself for planning permission to determine the method of demolition for the Futurist Theatre. When the council receives the application, it must validate it.

Why did the SBC planning department validate this application when the demolition of the Futurist Theatre has not yet been decided by full council? A done deal?

I asked the council officer responsible for submitting the planning application which senior SBC officer(s) had asked him to submit this application.

Could you let me know which senior Scarborough Borough Council officers have instructed you to submit the application to demolish the Futurist Theatre please?

A fairly unremarkable question and one that can be very easily answered, but no response from Chris Bourne thus far. Why does the council consistently shy away from being transparent? Something to hide?

Planning Documents Not Available For Inspection.

It seems the council has deliberately disenfranchised a large group of the population, namely, those without Internet Access and the ability to use devices with a web browser.

Under Part 2 Chapter 13 of The Town and Country Planning (Development Management Procedure) (England) Order 2010, the council has a duty to publicise planning applications that would affect a public right of way.

The legislation states any planning application that affects a public right of way has to be publicised in a local newspaper. The last three editions of the Scarborough News did not contain a copy of the planning notice.

Despite the demolition contractor, Thompsons of Prudhoe Limited, indicating they will establish a demolition exclusion zone around the Futurist Theatre, a zone plan didn’t appear to make it into the public domain.

The demolition notice attached to posts outside the Futurist Theatre doesn’t appear not to conform to the standard planning procedure. It is important to note that you cannot demolish a building without informing the local planning authority how you intend to redevelop the land after the demolition.

The Flamingo Land deal is far from being completed, so the council proposes to get around the current legislation by redeveloping the land themselves. The council’s ‘unique proposal’ is to concrete over the foundations of the Futurist Theatre building, then stick a few flowers in plant pots.

The planning application for the demolition and redevelopment of the Futurist Theatre building should probably have been made under The Town and Country Planning (General Development Procedure) Order 1995, as most developments of this type are made under this planning and development act. 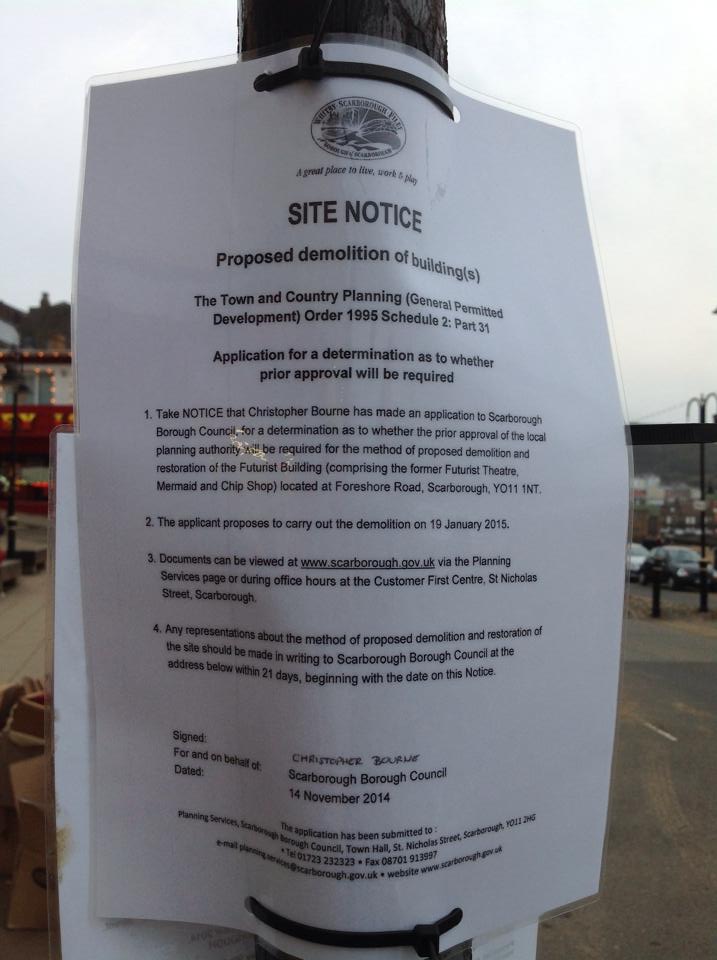