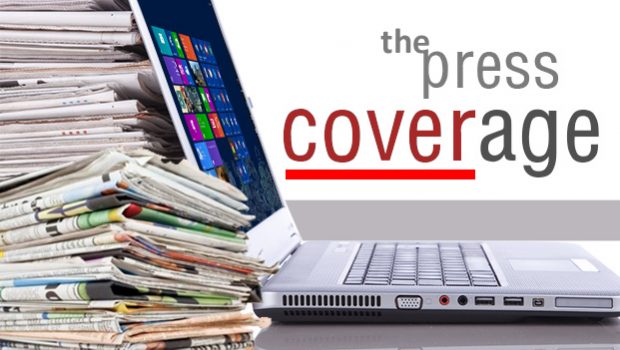 A Letter to the Editor from retired journalist Garry THOMAS of Strathaven, near Glasgow, offering his endorsement of, and support for, the voluntary public interest work undertaken by the North Yorks Enquirer. Thank you, Garry.

Following yet another article in Private Eye on North Yorkshire Police taxpayers’ cash splash to curb your reports:

As a former journalist, retired, I can understand the pressure you must be under – I worked on a city weekly where many times important and relevant stories involving councils and other public bodies were suppressed due to ‘advertising revenue’.

This sadly has become the way of the rapidly declining newspaper industry, with editorial departments undermined by advertising departments.

So well done to you as a champion of citizen journalism and long may it continue as the ‘street of shame’ faces demise in a fog of press releases and ever repeating bought-in features, citizen journalism, I think, will expand exponentially to fill the gap that newspapers are forgetting – unbiased news.